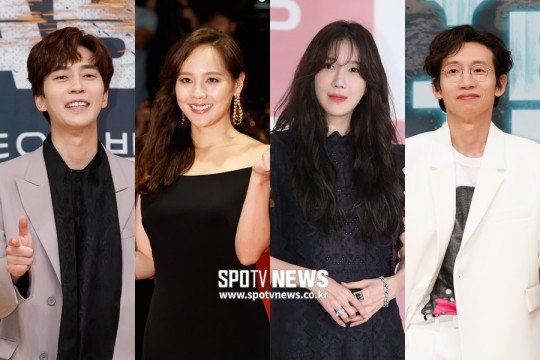 The showbiz is also in a 'Coronavirus crisis'.

While the COVID-19 has put everyone on high alert, the broadcasting industry has also suffered a hard hit. Various events are being cancelled and even script readings, where actors gather together to mark the start of a drama, are being postponed. These are all in attempt to stop the spreading of the COVID-19.

The new SBS drama "Penthouse", which is due this summer, postponed its script reading to March instead of February 25th. "Penthouse" is a story about a woman's desire, motherhood, and real estate success towards the entrance of high society, written by Kim Soon-ok and directed by Joo Dong-min.

The whole team of "Penthouse", including the main and supporting actors as well as staff members, was scheduled for a gathering on the 25th, but they've postponed the meeting in attempts to stop the COVID-19 spread. 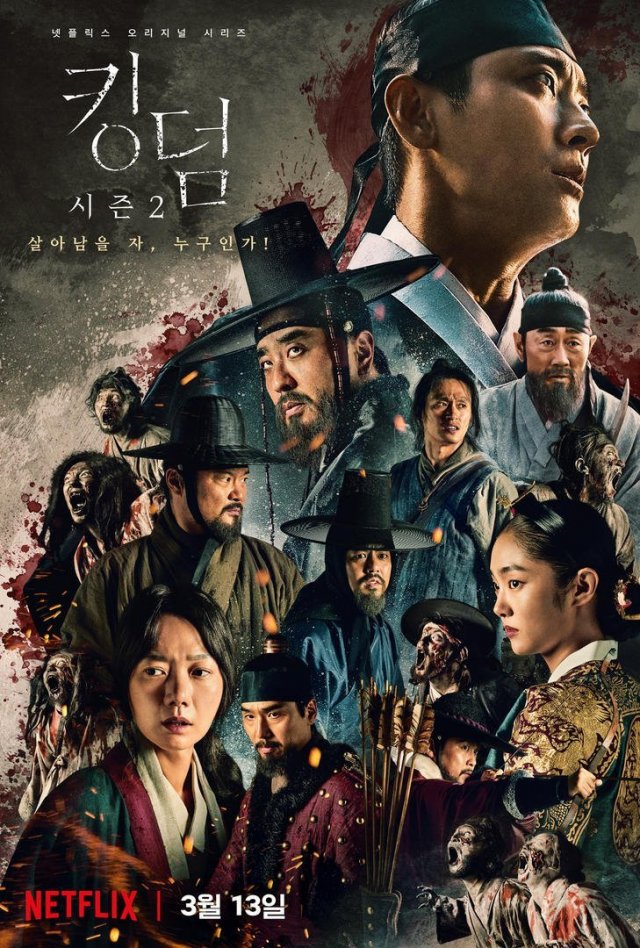 Writer Kim Eun-hee-I's "Kingdom - Season 2" had an online premiere as well. It was supposed to hold the premiere on the 5th of March and mark the beginning of the series, but changes were announced to meet the efforts of the entire nation to prevent the spread of the disease.

Actor Jung Hae-in also pushed back his birthday fan meeting. which is due in April. The birthday celebration with fans was scheduled for the 4th of April, but it's been postponed indefinitely.

Work overseas is also in a crisis. Sources say, "We were looking for beautiful spots for filming, but the super-spread of the virus has made this difficult. The Korean staff are against overseas production, so it looks like we're going to have to do it domestically".

COVID-19 is a respiratory infection caused by a new type of virus that has been spreading around the world since its first outbreak in Wuhan, China, last December. With more than 800 cases confirmed in Korea, the government has raised the crisis alert to the highest level.

"Kim Soon-ok's "Penthouse" Puts Off Script Reading Amidst Coronavirus Crisis"
by HanCinema is licensed under a Creative Commons Attribution-Share Alike 3.0 Unported License.
Based on a work from this source