Kim Sun-ah, An Actor Who Makes You Watch a Drama 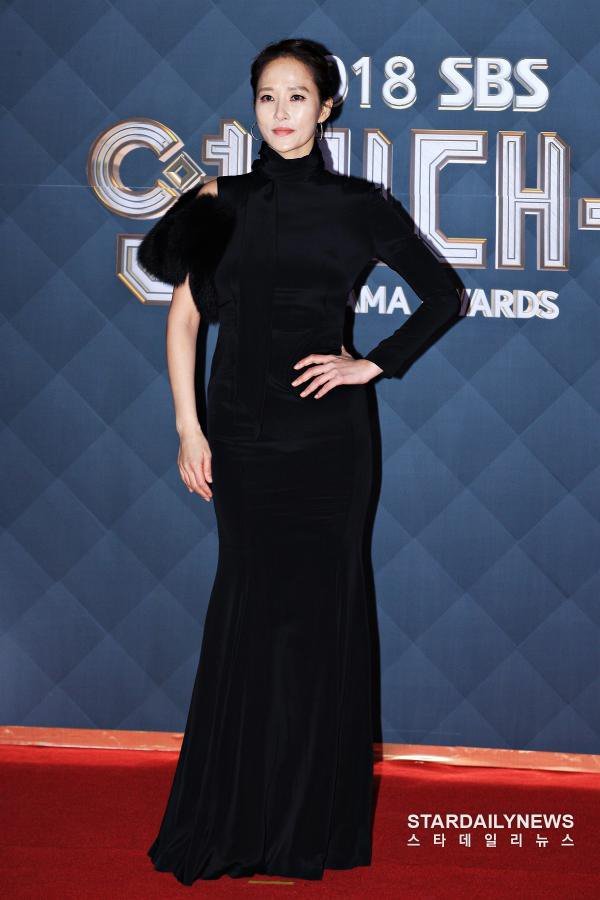 Kim Sun-ah is one appealing actress in many ways.

Any drama that might seem typical draws viewers in when Kim Sun-ah is in the lead. From Kim Sam-soon to Jenny Jang, Kim Sun-ah has been undergoing various transformations for her characters, which result in her dramas being worth the watch.

Kim Sun-ah, who has a powerful attraction and a wide spectrum, is loved as the queen of chemistry by partnering with various male actors to portray thrilling romance, as well as tearful melodrama.

In "Secret Boutique", in which she's Jenny Jang, she's been displaying satisfying womance with Go Min-si. Kim Sun-ah puts displays great teamwork with all of her co-workers, and that's what makes "Secret Boutique" so special.

Kim Sun-ah is recreating ladies' noir on a whole different level with her dark charisma. Jenny Jang is an outstanding strategist and shows once again the power of being loved by a new character.

"Secret Boutique" is being hard-carried by Kim Sun-ah's performance. From romance to dark charisma, the drama is popular for its immersion.

"Kim Sun-ah, An Actor Who Makes You Watch a Drama"
by HanCinema is licensed under a Creative Commons Attribution-Share Alike 3.0 Unported License.
Based on a work from this source