Kim Sun-ah ""The Sun and the Moon" is everywhere" 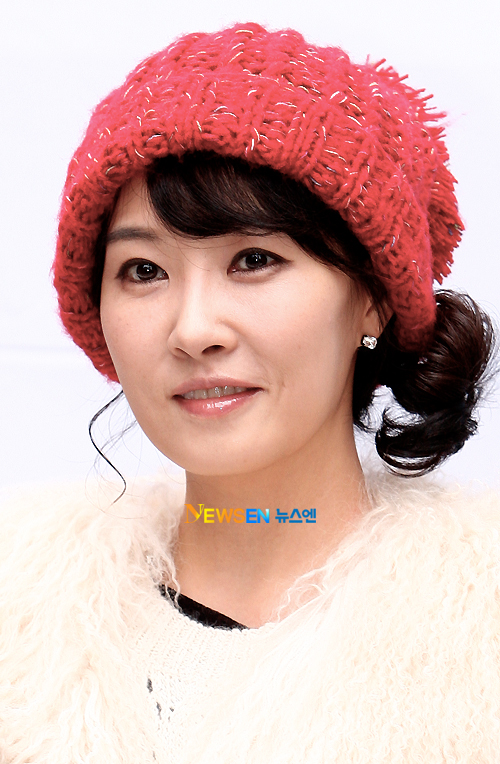 Kim Sun-ah showed how big a fan she is of the drama "The Sun and the Moon".

She posted on her Me Today homepage, "Although the sun and the moon can't be in the sky at the same time, they can be reflected in a pond. Did you ask to be forgotten? Do you wish to be? I am sorry that although though I tried to forget you, it cannot be done. It's so awesome. When the moon is up we sleep and when we wake up the sun is there. I wish for a warm sun tomorrow".

She then continued, "Shut that mouth, because I don't want to see it. Stand around for the time being. Everywhere I go it's about the sun and the moon".

"Kim Sun-ah ""The Sun and the Moon" is everywhere""
by HanCinema is licensed under a Creative Commons Attribution-Share Alike 3.0 Unported License.
Based on a work from this source