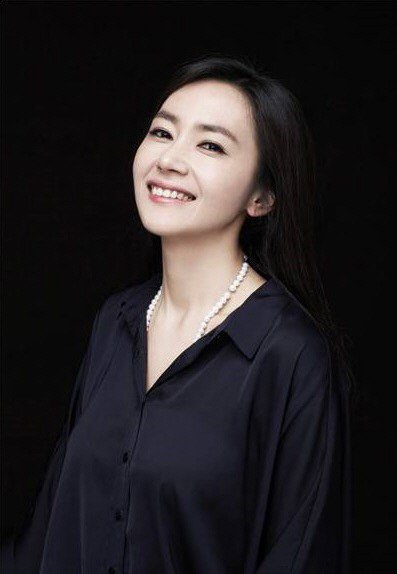 Actress Kim Sun-kyung is coming back with the SBS daily drama "You Are My Star".

Her management claimed she's coming back with "You Are My Star" as a single mom and a femme fatale who always gets what she wants.

She's starred in dramas "Orange Marmalade", "Hogu's Love", "The Sun and the Moon", "The Legend" and more.

Meanwhile, "You Are My Star" is about a mother-in-law, daughter-in-law and sister-in-law overcoming their pain and sorrows and becoming each other's star.

"Kim Sun-kyung to come back with SBS "You Are My Star""
by HanCinema is licensed under a Creative Commons Attribution-Share Alike 3.0 Unported License.
Based on a work from this source