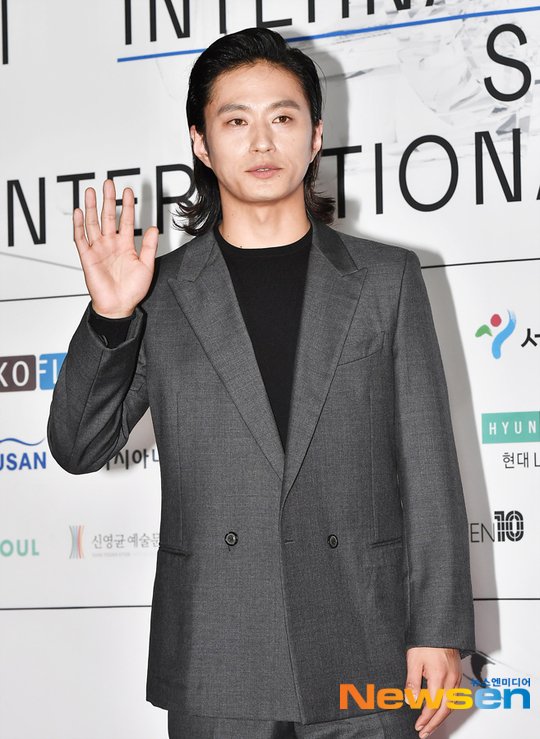 Actor Kim Sung-gyu is considering the drama "One Ordinary Day", according to Saram Entertainment.

"One Ordinary Day" is a drama that explores the criminal justice system from an extremely public perspective on the fierce story of two men surrounding a woman's murder. It is due to premiere at the end of November.

The drama is based on England BBC's "Criminal Justice" and this is the third remake following America and India.

"One Ordinary Day" is also looked forward to very much as it's a collaboration between writer Kwon Soon-gyoo and director Lee Myeong-woo from "The Fiery Priest".

Kim Sung-gyu has made strong impressions in works like "Kingdom", "Kingdom - Season 2" and "A Piece of Your Mind". Kim Sung-gyu will return to screens with the film "Hansan".