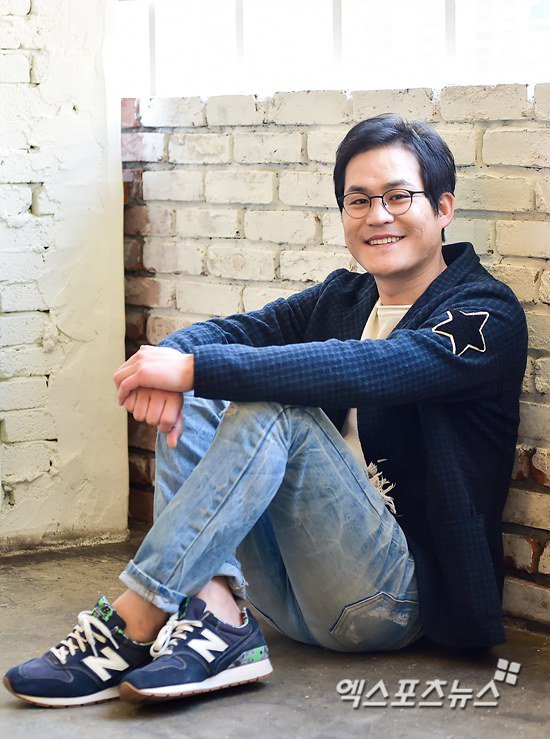 Actor Kim Sung-kyun can be a bone-chilling bad guy at one point and weaken the hearts of women with his warmth the next.

We met Kim Sung-kyun at a café recently and he said, "I thought being rough and tough was the only way I could survive. I have been selfless not caring about the money and just continuously doing small roles. I was happy". He was happy doing what he wanted to do but now he's going a different way.

Kim Sung-kyun's roles in the movie "Nameless Gangster" and the drama "Answer Me 1994" were completely different. He was offered the role of a 20-year-old university student for the drama. He was then convinced by the producer and writer to become Sam Cheon-po and soon earned the nickname, "Po-bly".

This movie is another challenge for him. He read through the script with beer and then decided to do it. This time he is the family of a victim. "The Deal" is the story of victim's whose cases can't be helped by authorities. In the middle of the story are Kim Sang-kyung who lost his daughter and Kim Sung-kyun who lost his wife who was pregnant with their baby.

Kim Sung-kyun is lovey dovey in the beginning of the movie with his wife and he actually had a great start to a marriage with his real wife who was in theater. They enjoyed simple dates and had a son 6 months after getting married. He used a lot these emotions in the movie. 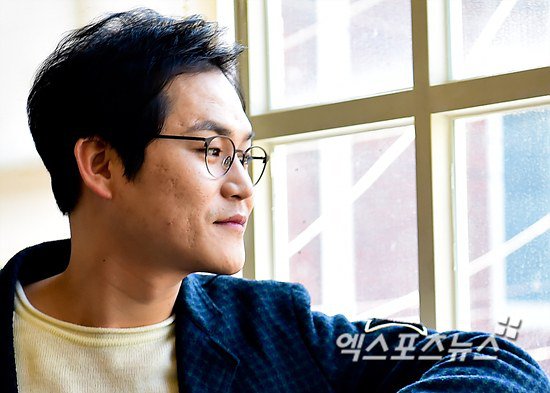 Kim Sung-kyun said, "I was a man who dreamt of a happy family and Seung-hyeon lost someone as well. My happy life helped me to understand Seung-hyeon".

"When I was acting out as a killer, I didn't understand their way of thinking. It wasn't a good feeling but Seung-hyeon is an ordinary man who happened to meet misfortune, so I took it to my own ways. I was sad for him mentally. I thought about bad memories I have as a child and I understood what it meant to be caught in your character".

Seung-hyeon decides to kill himself after his wife dies but it isn't easy. He chooses to change instead. Kim Sung-kyun loses life slowly but still he fully exists in screen. Watching him mourn over his wife's death makes one wonder if that's how small he looked.

Kim Sung-kyun said every scene was hard. The emotions of the victims were honestly reflected so there wasn't a scene that was tough for him. Three years after his wife dies, he doesn't hesitate in making extreme decisions.

"I understand Seung-hyeon. I think he's persuasive. I wanted him to look like he was full of emotions and I guess that's one of the reasons why I chose to do this".

Kim Sung-kyun says he's like a snack bar. There's nothing he's particularly good at but he's got lots to show. He's not fancy but he can do anything he's asked to do. He says he's got to do them because he's got 3 children but he seemed like a professional who was constantly wondering about his job.

He was kind and innocent when we were talking about his wife and children but when the topic of the movie and the criticism it got came around, he become strict.

"Kim Sung-kyun, "I'm like a snack bar""
by HanCinema is licensed under a Creative Commons Attribution-Share Alike 3.0 Unported License.
Based on a work from this source