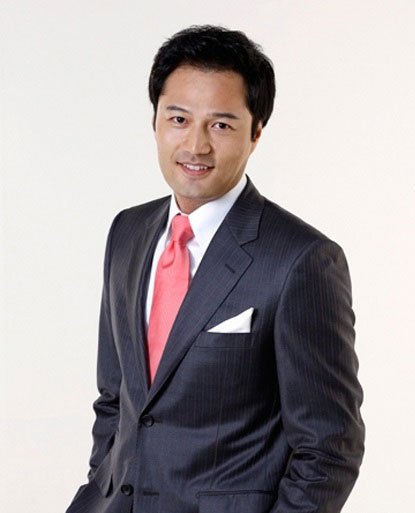 Actor Kim Sung-min who was charged with drug abuse is going to court today.

The trial is held at 10AM today at the Suwon District Court to deal with Kim Sung-min who is accused of violating drug regulations.

According to the police, Kim Sung-min had drugs delivered to his home in November after ordering methamphetamine from an online dealer and injected it into himself in a motel near his home.

Kim is being held at the Seongdong detention center and will be moved to the court on time. He's admitted to most of the charges.

Kim Sung-min was arrested for using drugs in the Philippines in 2008 and in 2011 was sentenced to two and a half years prison and four years probation. This time he was arrested under probation so it seems impossible to avoid charges.

"Kim Sung-min's first trial for drug charges"
by HanCinema is licensed under a Creative Commons Attribution-Share Alike 3.0 Unported License.
Based on a work from this source