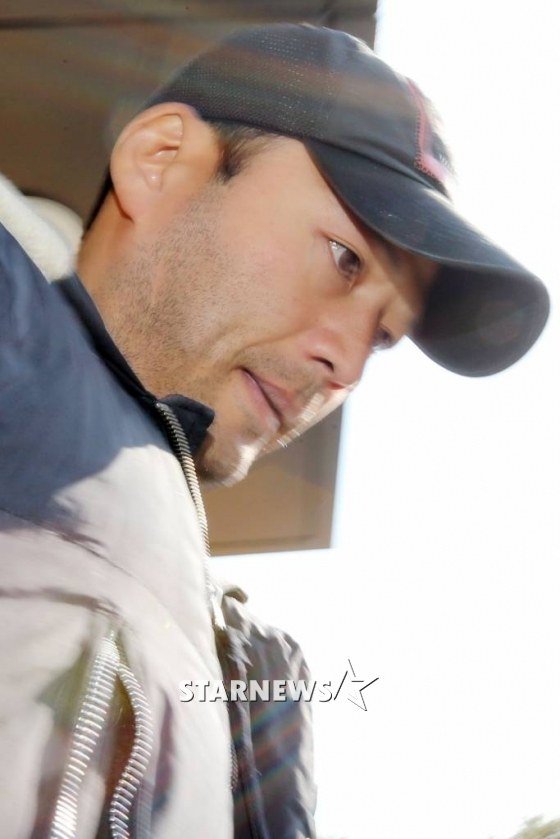 Actor Kim Sung-min, who is under investigation for drugs, is having his 4th hearing.

The 3rd hearing was held on the 19th when it was initially supposed to be held on the 14th but was postponed due to the public holiday.

Kim Sung-min was arrested for taking drugs at his home in Seoul on the 11th of March around 8:20 in the evening. The police say he had drugs delivered to him via quick service and injected Philopon once.

Apparently, Kim admitted to these charges in previous trials. He admitted to his indictment too. Kim Sung-min and his wife pleaded for favorable arrangements with the court by writing letters of apologies and petitions.

Meanwhile, Kim Sung-min was arrested for drug abuse in the Philippines in 2011 and received prison sentence of 2 years and 6 months and 4 years of probation.

"Kim Sung-min's trial resumes"
by HanCinema is licensed under a Creative Commons Attribution-Share Alike 3.0 Unported License.
Based on a work from this source