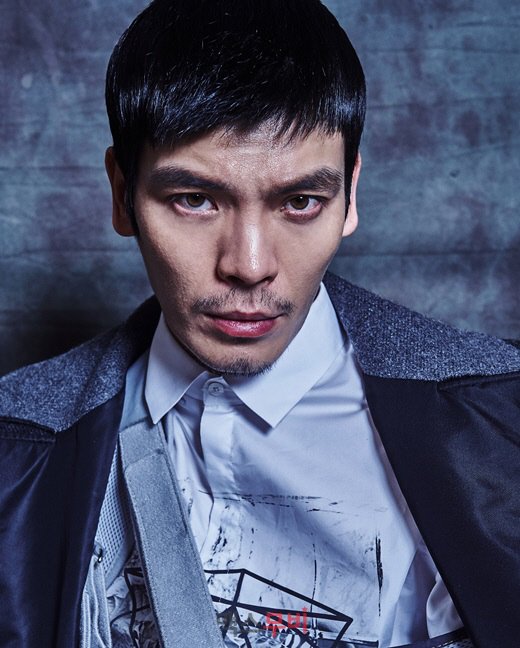 Kim Sung-oh is starring in the new KBS 2TV drama "Fight My Way".

Kim Sung-oh will be taking on the role of Jang Ho, Dong-man's (Park Seo-joon) coach. He is Dong-man's supporter and loyal friend.

Kim Sung-oh debuted in 2000 with a play and has eventually positioned himself as an actor with outstanding performances in many movies. He especially did a good job in "Missing You - 2016" and the KBS 2TV drama "Baek-hee is Back".

Kim Seong-ho has become a trusted actor and anticipation for his role in "Fight My Way" increases.

Meanwhile, "Fight My Way" is the story of youths who decide to go their own way despite what people say about them or even if reality stops them.

"Kim Sung-oh to join "Fight My Way" as Park Seo-joon's coach"
by HanCinema is licensed under a Creative Commons Attribution-Share Alike 3.0 Unported License.
Based on a work from this source