Kim Sung-ryung to Help Choose the Next Miss Korea 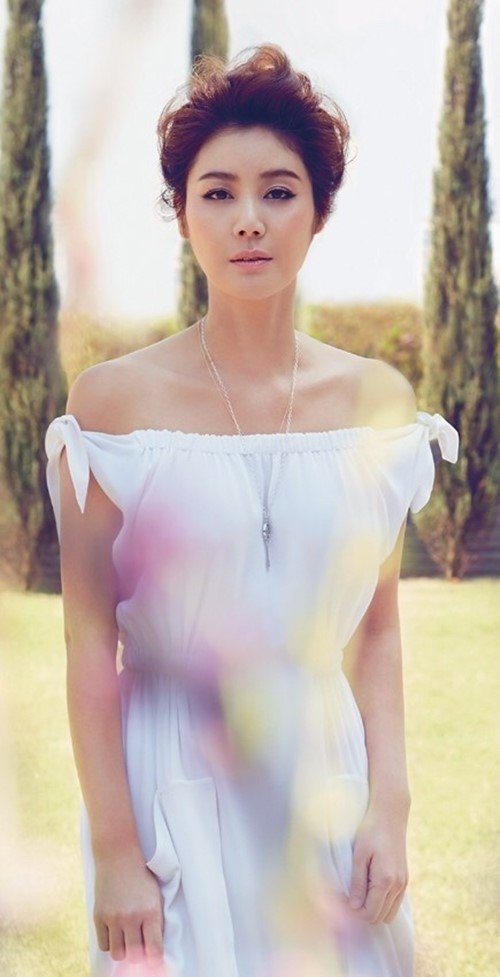 Who will be next in line to share Korean beauty with the world?

Kim Sung-ryung, a former Miss Korea herself, will be one of the judges at this year's event. The current actress was crowned Miss Korea in 1988.

This is the first time a former Miss Korea is sitting as a judge in a Miss Korea contest. It's been 30 years since her win and she wanted to do something meaningful.

The preliminaries were held not only in 13 areas in Korea, but in the USA, China, Japan, the Philippines, and others, narrowing down to 50 qualifiers. The 32 who get to go to finals were selected by visual evaluations in the order of camera tests, physical evaluation and self-expression, intelligence tests, and the art of conversation.

The 62nd Miss Korea Contest will be broadcasted live on MBC Music and MBC Everyone.

"Kim Sung-ryung to Help Choose the Next Miss Korea"
by HanCinema is licensed under a Creative Commons Attribution-Share Alike 3.0 Unported License.
Based on a work from this source