Kim Tae-hee and Lee Honey stand out at school 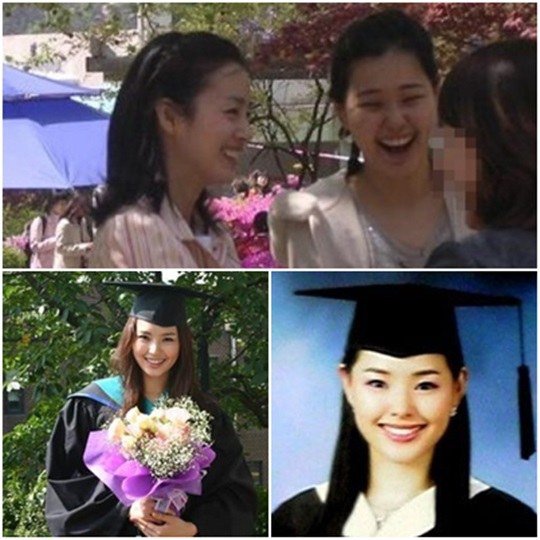 Actresses Kim Tae-hee and Lee Honey were beauties ever since they went to Seoul National University.

A JTBC show starred entertainer Oh Jung-yeon who claimed she was in school with Kim Tae-hee and Lee Honey at the same time.

She said, "They used to run a daily booth sometimes selling beer and they would sell out all the time. We used to hitchhike down the mountains when we go skiing and thanks to Kim Tae-hee, that was easy".

Pictures of the two were then posted online and although they look baby-ish, they still look as radiant as they do today.

"Kim Tae-hee and Lee Honey stand out at school"
by HanCinema is licensed under a Creative Commons Attribution-Share Alike 3.0 Unported License.
Based on a work from this source