Kim Tae-hee and Rain spotted on a date, free and easy 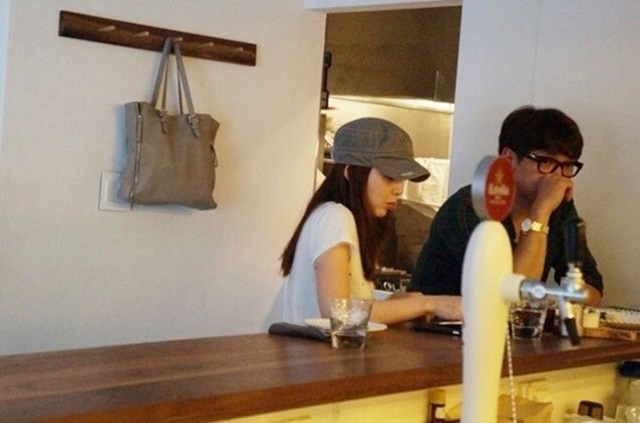 A photo with actress Kim Tae-hee and singer actor Rain on a date went viral online.

On July 4th, the photo showing Kim Tae-hee and Rain enjoying their date in a restaurant in Gangnam, Seoul is spreading through online communities and SNS.

Kim Tae-hee and Rain in their casual clothing look beautiful and handsome. Although it was an open public place, they did not mind the onlookers and still enjoyed their date casually.

Kim Tae-hee is preparing for her role in the upcoming SBS drama, "Yong Pal" to be aired in August. Rain is currently looking into his options for his next project.