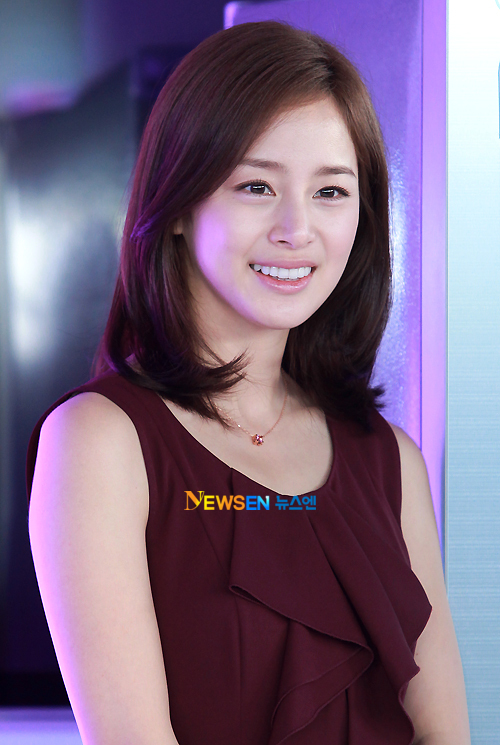 According to Sankei Sports on the 9th, in an interview for the upcoming Fuji TV drama "99 Days with the Star", she understood all the questions in Japanese and even tried to answer them all in Japanese and surprised the reporters.

About the country Japan, Kim Tae-hee said, "It's a close country to Korea and I've been here many times for shooting, vacation with my family and I was even in Chiba for a month with my friend during college. I like Japanese cooking, novels and movies".

When she was asked about 'anti-Japanese feelings' she answered, "I've been here more than enough to say that I feel familiar with the country and that's why I decided to star in a Japanese drama as well. I am very interested in the Japanese culture".

"I want to be more active in Japan. It's similar in many cultural ways to Korea so I think if we collaborate we should be able to make something amazing. I wish I played a role through this drama".

Meanwhile, Kim Tae-hee is acting along with Nishijima Hiteto in the drama "99 Days with the Star" that's starting on the 23rd of October. She plays the role of Han Yoo-na, a Korean top star who falls in love with the bodyguard.

"Kim Tae-hee answers to 'anti-Japanese feelings'"
by HanCinema is licensed under a Creative Commons Attribution-Share Alike 3.0 Unported License.
Based on a work from this source