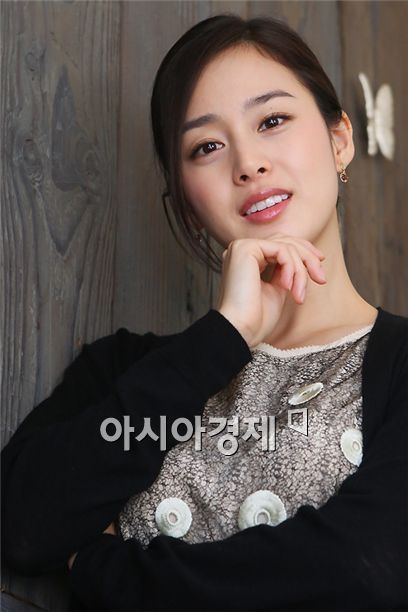 Top Korean actress Kim Tae-hee has denied recent rumors that she will be appearing in the film "Lump sugar 2", according to her agency and film producers on Thursday.

Agency Namoo Actors and the film's production company, who both acknowledged there were media reports of the actress appearing in "Lump sugar 2", declared the news was "not true".

"Kim Tae-hee was one of the many actresses that we are considering for the role", an official at the production company was quoted as saying. "But casting is still in progress at the moment".

A Namoo executive also dismissed the rumor, saying that the film was "only one of the many scenarios that she had been giving thought to".

"Lump sugar 2" is the sequel to the 2006 film "Lump sugar", which starred Korean actress Lim Soo-jung and told of the friendship between a female jockey and her racehorse.

The 29-year-old actress, a graduate of the prestigious Seoul National University, rose to fame after starring in the hit SBS TV series "Stairway to Heaven" in 2003 alongside Hallyu stars kwon Sang-woo and Choi Ji-woo.

She has also appeared in several movies including "The Restless" with actor Jung Woo-sung (2006) and "Venus and Mars" (2007) opposite Sol Kyung-gu.