Kim Tae-hee, has her schedule come to a stop? 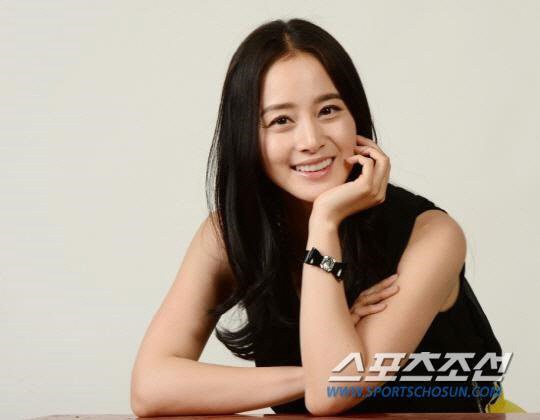 Actress Kim Tae-hee's agency claims she hasn't decided on anything especially regarding the movie "The Dragon Throne".

The agency claimed, "It's true she's considering the movie but she hasn't signed anything so we can't say anymore about the movie".

A media reported that "The Dragon Throne" has delayed its filming schedule and that Kim Tae-hee's activities were put on hold.

"Kim Tae-hee, has her schedule come to a stop?"
by HanCinema is licensed under a Creative Commons Attribution-Share Alike 3.0 Unported License.
Based on a work from this source