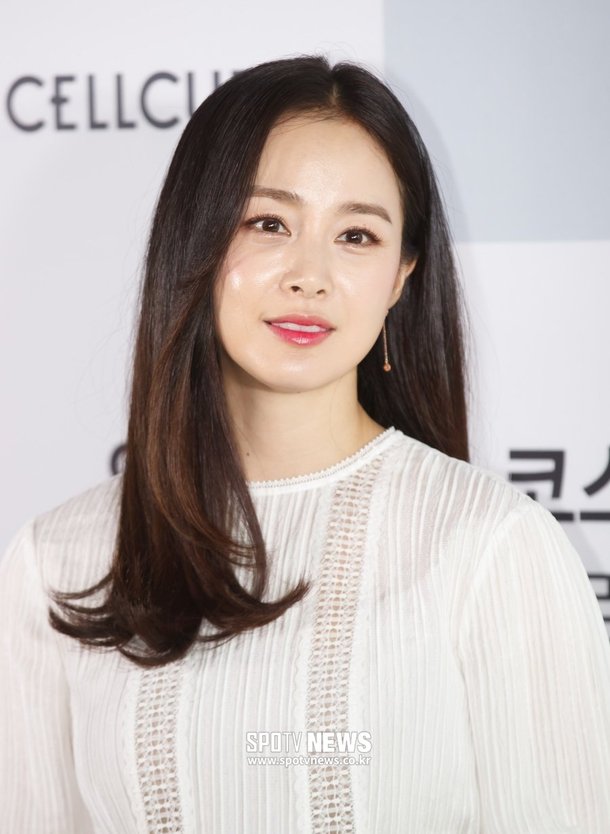 With news of actress Kim Tae-hee purchasing a mansion in LA, various speculations have been circulating.

Previously, according to one media agency, Kim Tae-hee bought a luxury mansion in Irvine, a city near Los Angeles, USA. The mansion is worth 2,000,000 US dollars (2.36 billion won). Some say Kim Tae-hee is making plans to expand her career to the US, but the agency says it's for personal use.

It has also come to attention that Kim Tae-hee and Rain have departed to Los Angeles, California recently. Previous reports say that Rain accompanied her for the final signing of the mansion.

Meanwhile, Kim Tae-hee married singer and actor Rain after 5 years of being together in 2017. They had a daughter in October of the same year, but they haven't publicly revealed their child yet. 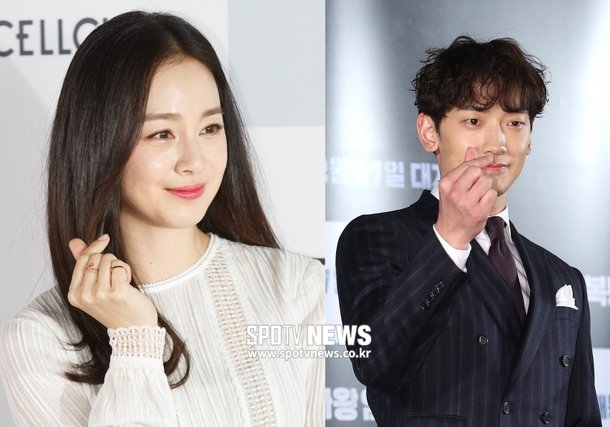 "Kim Tae-hee Purchases Private Mansion in LA"
by HanCinema is licensed under a Creative Commons Attribution-Share Alike 3.0 Unported License.
Based on a work from this source