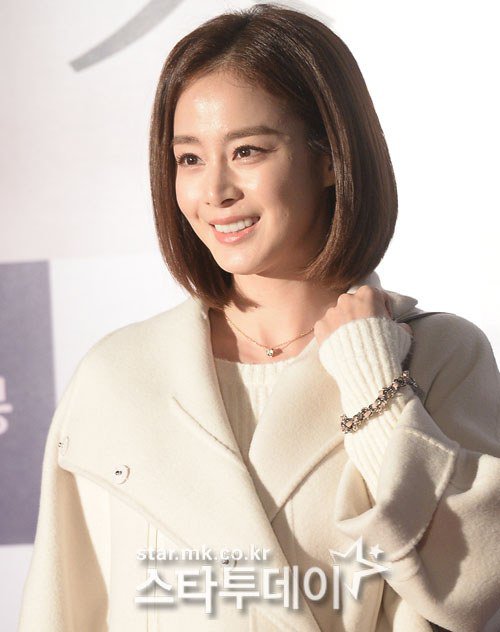 Actress Kim Tae-hee's father Kim Yoo-moon has become a member of "Honor Society", an assemblage for high-paying donators who have contributed over one hundred million won.

According to the Ulsan Society Welfare Community Chest, Mr. Kim is the first member of the assemblage in Ulsan this year to have donated one hundred million won.

He is the 52nd member in Ulsan and the 1,038th member nationwide to have become a society member.

Kim Tae-hee also enrolled in a group called "Youth Hope Fund" in October last year thanks to her father.

Mr. Kim's Korea Shipping was established in 1984 in Ulsan with over 200 employees. The company won the Korean Systems Management Grand Award in 2007 and Mr. Kim was awarded a citation from the former Korean President Noh Moo-heon. 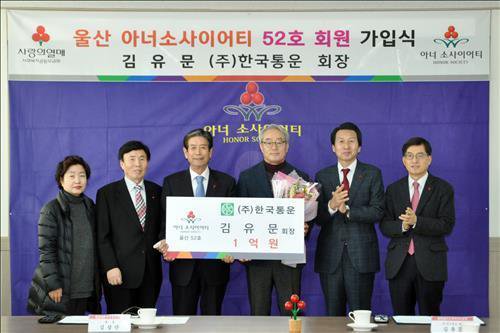 "Kim Tae-hee's father becomes member of high contributor assemblage "
by HanCinema is licensed under a Creative Commons Attribution-Share Alike 3.0 Unported License.
Based on a work from this source