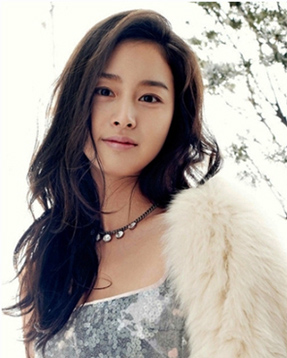 Star actress Kim Tae-hee has signed an agency contract with Japanese agency Sweet Power, her Korean agency Luah Entertainment said on March 3. A spokesperson for her agency said, "Kim Tae-hee signed the contract at the end of last year regarding her activities in Japan, and she plans to hold various activities in Japan. Now she is enthusiastically studying Japanese for her future activities".

Many famous Japanese actresses such as Maki Horikita, Uchiyama Rina, and Kuroki Meisa belong to Sweet Power, which specializes in managing actresses. Kim Tae-hee has been acknowledged in Japan with her appearances in dramas such as "Stairway to Heaven", "Love Story in Harvard", and "IRIS", and the recent drama "My Princess", in which she appears with Hallyu star Song Seung-heon, has been drawing significant attention in Japan. Kim left for Japan immediately after finishing "My Princess" on February 28, and she has meetings with related people in the Japanese entertainment business.