Kim Tae-hee "The Most Influencial Person" 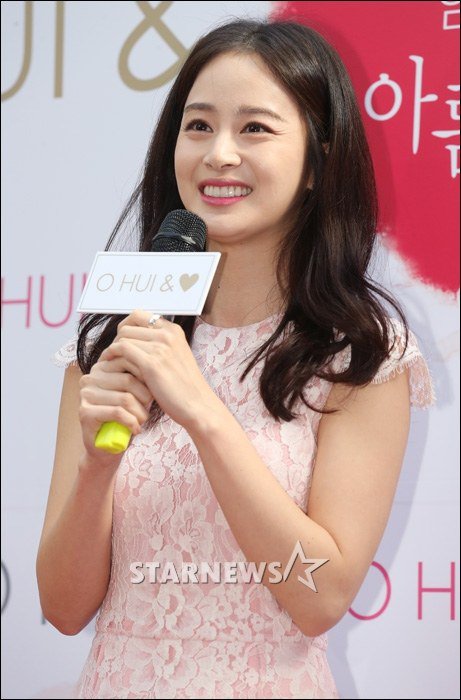 Actress Kim Tae-hee was honored with "The Most Influential Person" award at the Weibo Night in China.

Chinese press reported that she was given a prize for being the most influential person in Weibo on the 15th of January.

Kim Tae-hee said, "Thank you for having me here in such a meaningful event. I am happy to receive this award and to have met my Chinese fans".

Weibo Night celebrates those who have been outstanding on the Chinese SNS Weibo throughout 2014. Miss A member Suzy was also there and took home 'This Year's Goddess' prize. 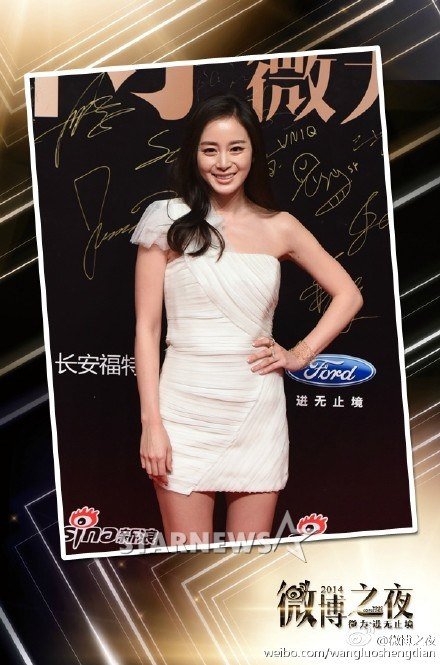 "Kim Tae-hee "The Most Influencial Person""
by HanCinema is licensed under a Creative Commons Attribution-Share Alike 3.0 Unported License.
Based on a work from this source