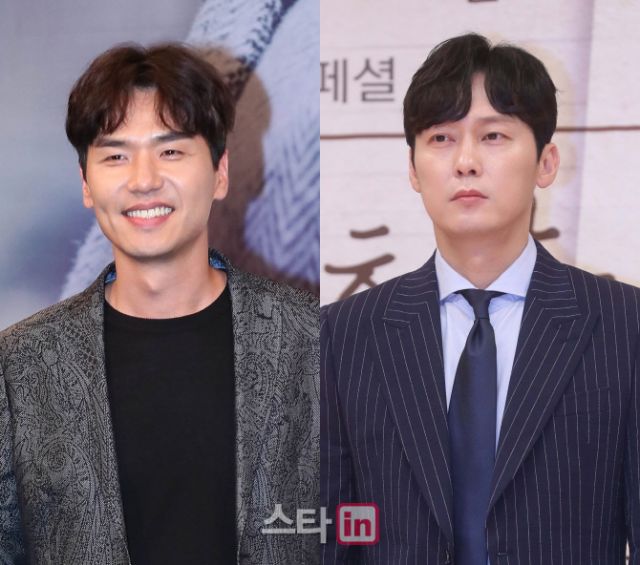 They will be creating new characters in "Kingdom - Season 2" who will play important roles in the drama.

The two actors were in a recent meeting with the cast and crew of the Netflix original drama, which is a zombie story based in the Joseon Dynasty. It is about a prince named Lee Chang (Ju Ji-hoon) who is framed as a traitor, but he discovers the truth about the people who have been starved to the extent of becoming monsters.

"Kim Tae-hoon and Park Byung-eun to Join Netflix's "Kingdom - Season 2""
by HanCinema is licensed under a Creative Commons Attribution-Share Alike 3.0 Unported License.
Based on a work from this source