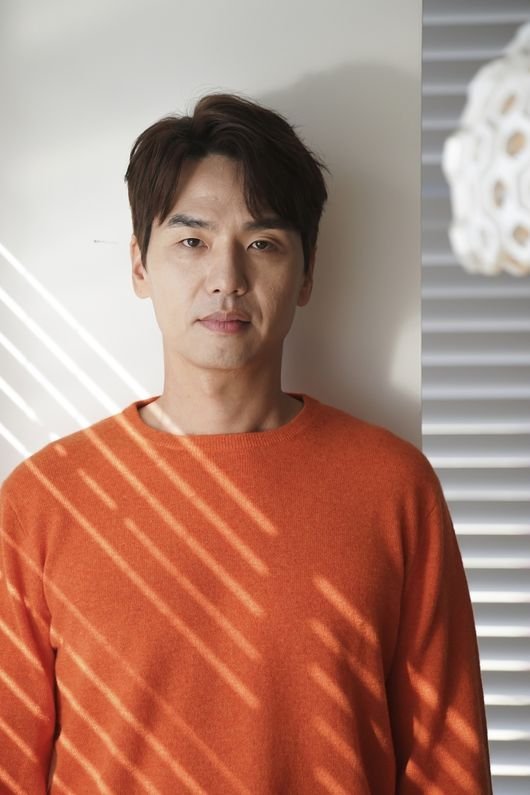 "Drama Stage 2020 - Communication Range Breakaway" is about a husband who struggles to erase a wrong message sent to his wife on the day of the commotion caused by a fire at an underground cable tunnel.

"Drama Stage 2020 - Communication Range Breakaway" stars Kim Tae-hoon as Kim Dong-hoon, the husband. The married man of 7 years doesn't like to be the center of attention, and just wants to live a quiet, ordinary life, but feels that his wife is the biggest hiderance for his desires.

However, although he doesn't dream of romance, he has an affair with someone else. He knows it's wrong, but he tries to rationalize it. When it's about to get out that he's having an affair, he struggles to make things right.

Kim Tae-hoon has been active in dramas, films and even Netflix. He is not afraid of change and has been expanding his acting territory.

"Kim Tae-hoon Busy in Dramas, Films, and One-Act Drama "Drama Stage 2020 - Communication Range Breakaway""
by HanCinema is licensed under a Creative Commons Attribution-Share Alike 3.0 Unported License.
Based on a work from this source