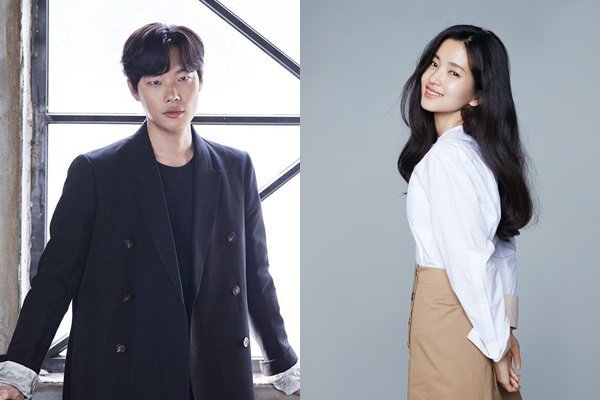 Kim Tae-ri and Ryu Jun-yeol will appear in the sci-fi crime film "Alien" by director Choi Dong-hoon, their management agencies said on Tuesday.

It will be their second project together after last year's drama "Little Forest".

Set in the present day, the two-part film will tell the story of aliens living in Korea. It is already generating a lot of buzz, as it is Choi's first film in some five years since "Assassination" in 2015, which drew over 10 million viewers.

Ryu is taking some time off after the release of his latest war film, "The Battle: Roar to Victory", earlier this month.

Shooting for the new film will begin next year.