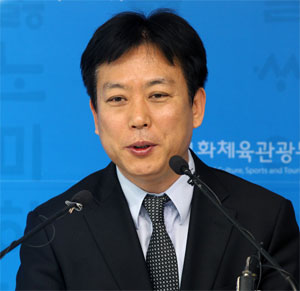 Director Kim Eui-suk graduated from the Department of Theater and Film from Chung-Ang University and graduated with the first term students from the Korean Academy Of Film Arts, an affiliate of the Korean Film Council. He debuted successfully with "Marriage Story" in 1992. As a director, he produced six feature-length movies including "The Great Chef" and "Sword in the Moon", and two omnibus films including "Twentidentity", and "Sword in the Moon", his most well-known production, was screened in the Un Certain Regard section at Cannes Film Festival. Also from year 2003 until 2010, he was professor in charge of cinema directing at the Korean Academy Of Film Arts, his alma mater, from 2006 until 2010, he was chairman for Jeonju Film Commision, and from 2010, he was the vice-chairman for the Korean Film Council. The term of office is until 29th March, 2014.