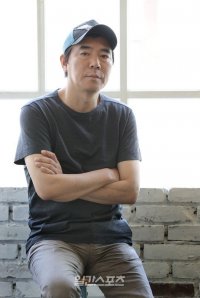 Kim Jee-woon, director of Korean blockbuster film "The Good, the Bad, the Weird", was awarded Best Director at the 41st Sitges International Film Festival in Catalonia, Spain, which closed on Oct. 12.

Last year, Korean actress Lee Young-ae starring in "Sympathy for Lady Vengeance" directed by Park Chan-wook won the award for Best Actress in 2005 and "The Host" directed by Bong Joon-ho grabbed the Orient Express Award in 2006.

"Kim Wins Best Director Award in Spanish Film Fest"
by HanCinema is licensed under a Creative Commons Attribution-Share Alike 3.0 Unported License.
Based on a work from this source