Kim Woo-bin, "'Twenty' was a destiny for me" 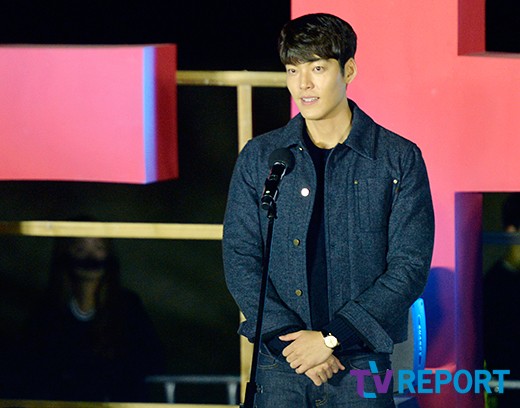 Actor Kim Woo-bin said, "Movie "Twenty" was like a destiny of my life".

Kim Woo-bi played Chi-ho in the movie, a twenty year old young man, who is popular among his peers but has nothing else in his life. He said, "When I received the screenplay of "Twenty", I felt like the movie was my destiny. Although I had overlapping schedule at the time and almost had given up the opportunity, I luckily could join the movie".

He also said, "I heard all other actors also thought the movie was like a destiny for them. I believe we could create the good movie because these good thoughts were put together into the movie. I would say proudly the same thing about the movie even after a long time has passed".

Movie "Twenty" revolves around three friends in the prime time of their youth, who have just turned twenty years old, an age that is open to unlimited possibility for work, love and more. 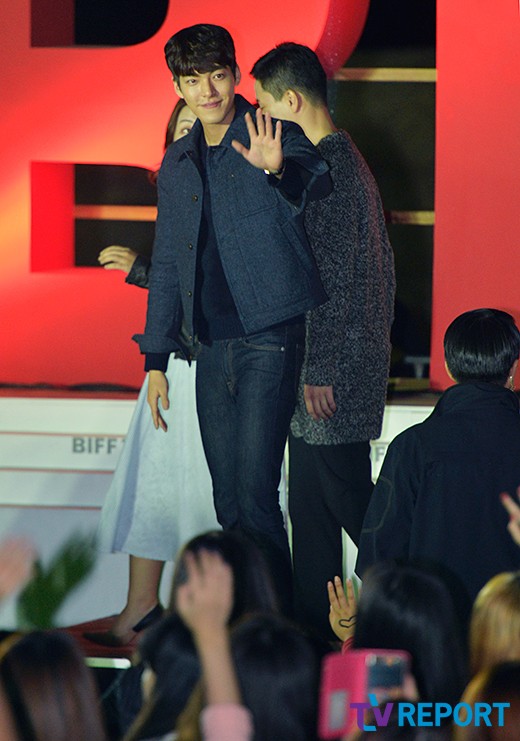 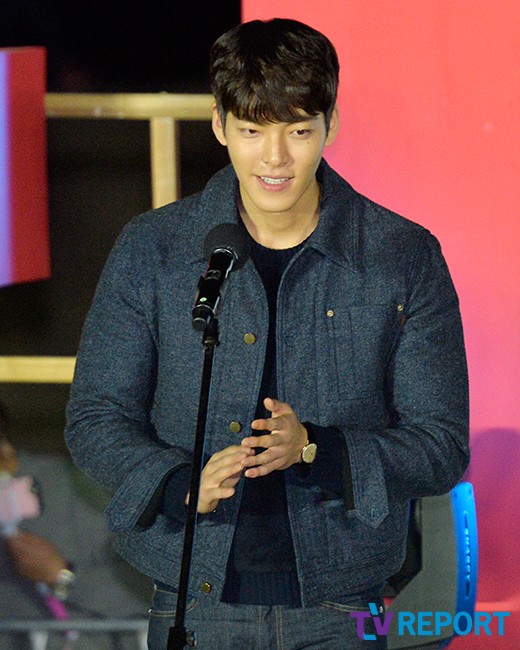 "Kim Woo-bin, "'Twenty' was a destiny for me""
by HanCinema is licensed under a Creative Commons Attribution-Share Alike 3.0 Unported License.
Based on a work from this source