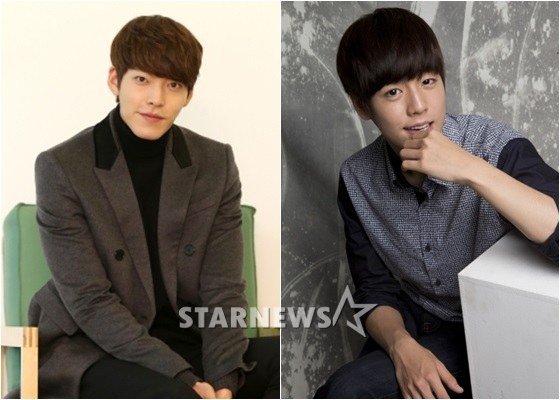 "Criminal Designer" has been presold to 4 Asian countries.

According to Lotte Entertainment, "Criminal Designer" was presold to China, Hong Kong, Taiwan and the Philippines at the Asian Film Market on the 8th.

"Criminal Designer" won awards at the Busan International Film Festival and the Asian Film Market that was held in Bexco, Busan. The presale to Hong Kong, Taiwan, China and the Philippines was decided as soon as the highlights of the movie were played.

The foreign distributions manager at Lotte Entertainment said, "With "The Heirs" and Hallyu star Kim Woo-bin's leading movie, it was in the Chinese buyers' center of attention".

Lotte Entertainment is expecting more presales at the American Film Market which is being held in North America this November.

"Criminal Designer" will be released at the end of December.

"Kim Woo-bin and Lee Hyun-woo's "Criminal Designer""
by HanCinema is licensed under a Creative Commons Attribution-Share Alike 3.0 Unported License.
Based on a work from this source