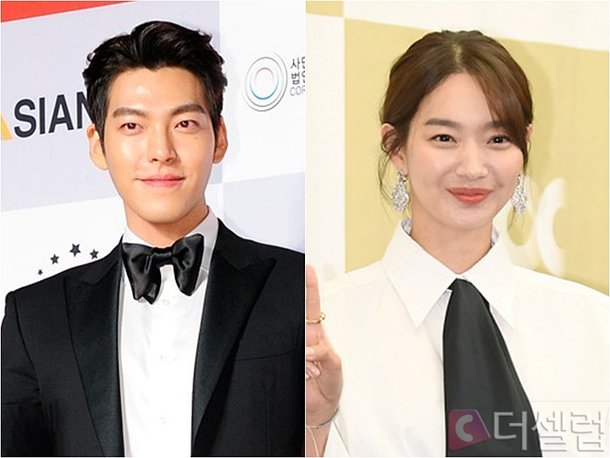 IM Entertainment told The Celeb on the 20th, "It's true that the two have been offered roles in Noh Hee-kyeong's latest work and they are in the talks of it".

"Our Blues" is a 20-episode drama newly presented by Noh Hee-kyeong. Director Kim Kyoo-tae will work with her again after "Worlds Within", "That Winter, the Wind Blows" and "Live". Previously, she was preparing for "HERE", which is based on NGO, an international non-profit private organization, but changed her production direction to "Our Blues" due to the aftermath of the spread of COVID-19.

Lee Byung-hun and Han Ji-min have also been mentioned as the cast.

Kim Woo-bin and Shin Min-a have been in a relationship since 2015. They also belong to the same management after Shin Min-a moved to IM Entertainment. They won't be pairing up in "Our Blues" but it draws attention if they will be co-starring in the same drama.