Kim Woo-bin as a calendar model? From Jang Hyuk to Kim Yoo-jung 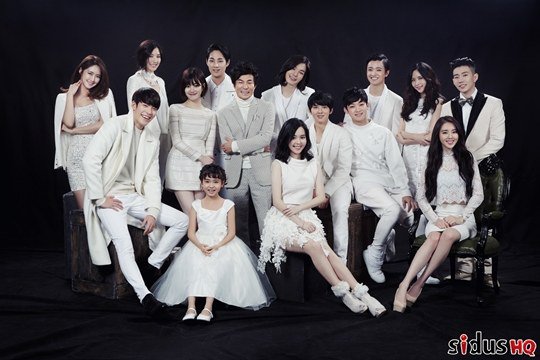 Sidus HQ revealed its 2015 calendar photo to the media on the 18th.

The Sidus HQ stars looked like one big family. Every star has his or her own aura that brings the photo together.

This calendar picture is based in a black and white concept with the stars' impressions contrasting with each other and blending in at the same time. There are those who haven't been publicly seen for a while, too.

The stars got together and chatted about many things, and some even took selfies together. Laughter continued throughout the photo shoot and everyone looked good enough to be in the main cut.

Despite their busy daily routines, the stars made the time out of loyalty to make this picture happen. 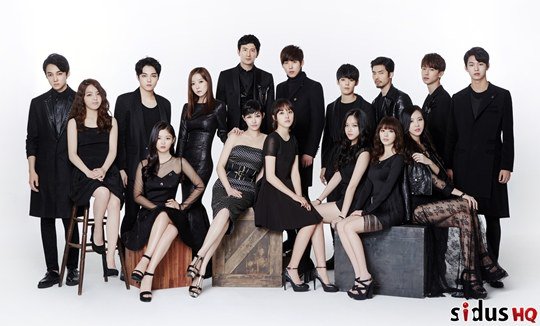 "Kim Woo-bin as a calendar model? From Jang Hyuk to Kim Yoo-jung"
by HanCinema is licensed under a Creative Commons Attribution-Share Alike 3.0 Unported License.
Based on a work from this source