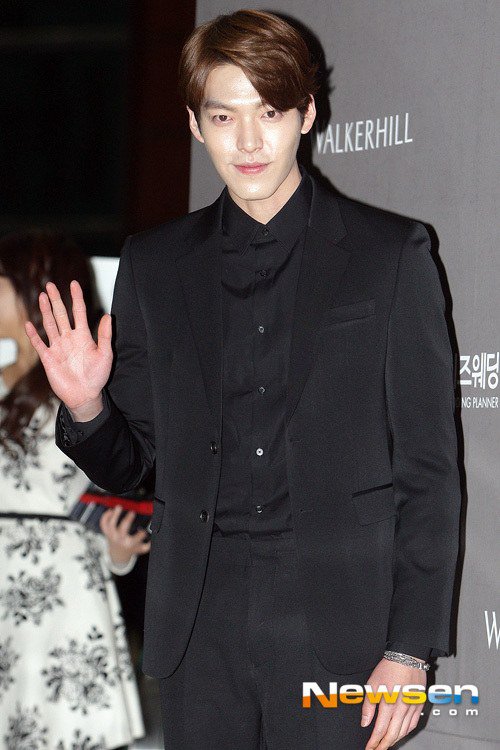 While the whole nation is in deep sadness because of the sunken ship, Kim Woo-bin cancelled his weekend autograph signing event and joined the nation in mourning.

Kim Woo-bin was supposed to have an autograph signing event on the 20th at the High Mart in Jamsil for a brand he's modeling for. However, he judged that it's only right the event be postponed in respect to the tragic event which occurred on the 16th.

Yoo Yeon-seok and Lee Joon-gi have also cancelled their plans and are mourning for the lost ones.

Previously, a Jeju bound passenger ferry sank in the waters of Jindo on the 16th. Out of 475 passengers, 9 have been found dead and 287 are still missing according to statistics on the 17th.

"Kim Woo-bin cancels weekend plans"
by HanCinema is licensed under a Creative Commons Attribution-Share Alike 3.0 Unported License.
Based on a work from this source