Kim Woo-bin comes back as a jobless 20-year-old 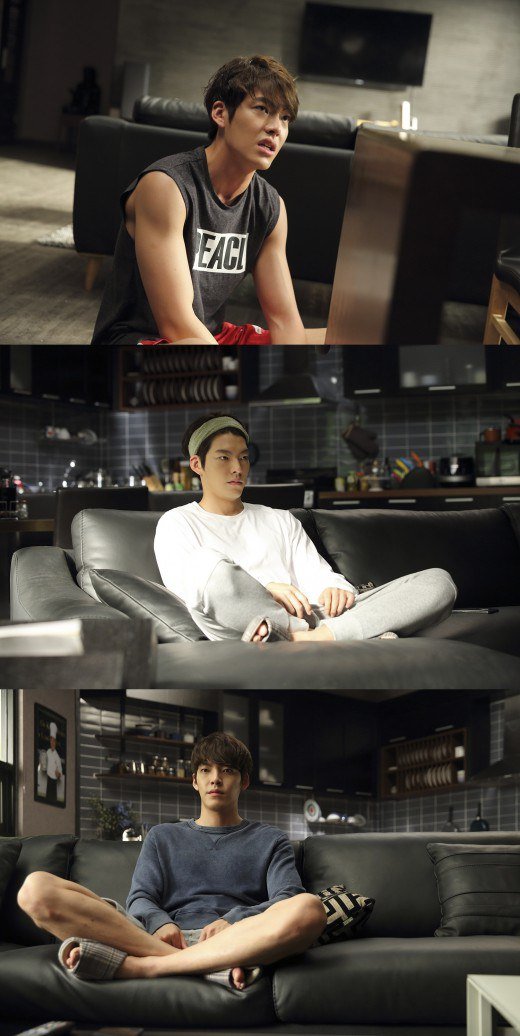 Actor Kim Woo-bin is coming back with the movie "Twenty".

So far, the actor has only played charismatic bad-boy roles in dramas "School 2013", "The Heirs" and movies "Friends 2" and "The Con Artists", solidifying his image as an outstanding 'man' actor in his 20's.

In "Twenty", Kim Woo-bin plays Chi-ho, a jobless but popular guy who has the ability to snag any woman's heart in the blink of an eye but doesn't do anything for his life.

Chi-ho considers himself to only breathe while doing nothing every day. To become this character, Kim Woo-bin not only studied his script from page to page, but even thought of things that were not on the menu. He created the 20-year-old character with efforts alone.

Director Lee Byeong-heon-I said, "Kim Woo-bin's speech, expressions and actions made me think of Chi-ho. I knew I wanted to make 10 movies with him in the future from the way he 'acted' so freely and comfortably".

"Twenty" is a movie about three best friends: Chi-ho (Kim Woo-bin) who is only popular, Dong-woo (Lee Joon-ho) who has a strong vitality, and Kyeong-jae (Kang Ha-neul) who is good at studying. The movie is due for release on March 25.

"Kim Woo-bin comes back as a jobless 20-year-old"
by HanCinema is licensed under a Creative Commons Attribution-Share Alike 3.0 Unported License.
Based on a work from this source