Kim Woo-bin pondering over $14 million Korean blockbuster "Along With the Gods: The Two Worlds" 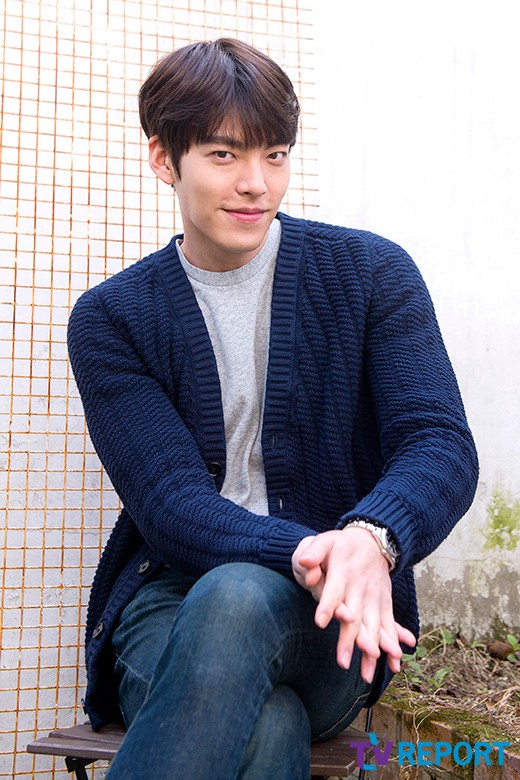 Actor Kim Woo-bin is considering whether to join director Kim Yong-hwa's new project "Along With the Gods: The Two Worlds" (produced by Real Rise Pictures).

Recently, several industry insiders told TV Report that "Kim Woo-bin, who is very coveted by the industry at the moment, has been offered a role in "Along With the Gods: The Two Worlds"". One insider said "Kim Woo-bin, who is considering a new project, has favorably responded to the project. Considering that Ha Jung-woo has also been thrown about for another role in the movie, a meeting of two great actors may occur if this align perfectly".

With a budget of around $14 million (15 billion won), the Korean blockbuster "Along With the Gods: The Two Worlds" is an adaptation of the manhwa of the same title by Joo Ho-min. It tells the story of the protagonist going to the underworld to be put on trial for 49 days. While the source material is split into 3 parts, the movie by director Kim Yong-hwa will be more of a prequel. A franchise is currently on the planning table.

"Kim Woo-bin pondering over $14 million Korean blockbuster "Along With the Gods: The Two Worlds""
by HanCinema is licensed under a Creative Commons Attribution-Share Alike 3.0 Unported License.
Based on a work from this source