Kim Woo-bin's July fan meeting sold out in one minute 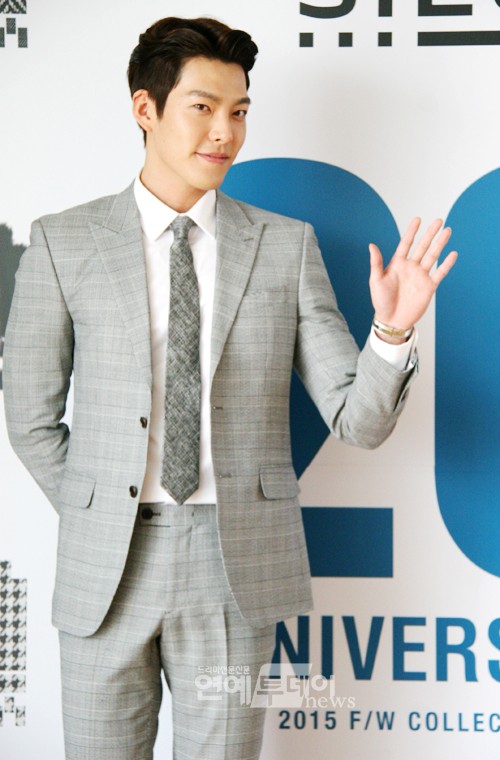 With his domestic fan meeting scheduled ahead on July 19th at the Grand Hall of Donghae Cultural Art Center of Gwangwoon University, the ticket sale was open at 8 PM on June 15th through Interpark online.

It took only one minute to have the 2,000 seats sold out.

His fans, who could not purchase the ticket in the tough competition, are expressing their remorse on the internet portal sites as well as on SNS.

Actor Kim Woo-bin won numerous domestic and global fans' hearts with his roles in KBS 'School 2013' and SBS "The Heirs". He later has been establishing his robust stance as an actor with his roles in movies including ' Friends 2' "The Con Artists", and "Twenty". He is now considered as one of the four Hallyu Kings including Kim Soo-hyun, Lee Min-ho, Lee Jong-suk.

Actor Kim Woo-bin has completed his fan meetings in major cities in Asia successfully so far. He is currently selecting his next project.