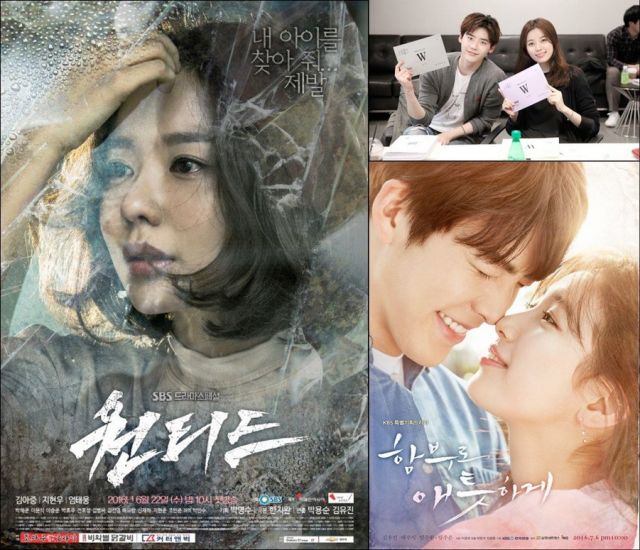 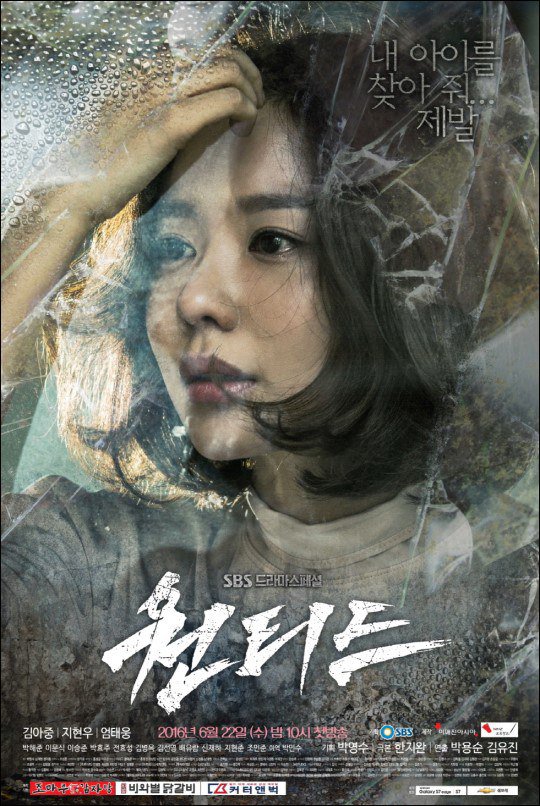 Kim Ah-joong as a mother in SBS "Wanted"

The first to start is "Wanted" and it is greatly anticipated because the previous drama "Entertainers" failed to make it big despite the fact that Hye-ri and Ji Sung were in it.

Kim Ah-joong is in the center of "Wanted". She plays the role of a top star named Jeong Hye-in whose son is kidnapped and is ordered by her child's kidnapper to go on a reality TV show and complete his missions. The drama is created by writer Han Ji-wan-I and directed by Park Yong-soon.

An intense story is crucial for this drama as it's based on serial killings. Apparently it's a drama but more like a movie. It should be fun trying to find out who the kidnapper is.

There isn't much anticipation in the viewing percentage alone but the drama should draw in some manias. The only thing is the time to prepare. "Wanted" spent a lot of time on casting alone. Jin Goo and Kim Hyun-joo were initially mentioned for the lead roles but that fell through and time has become shorter. 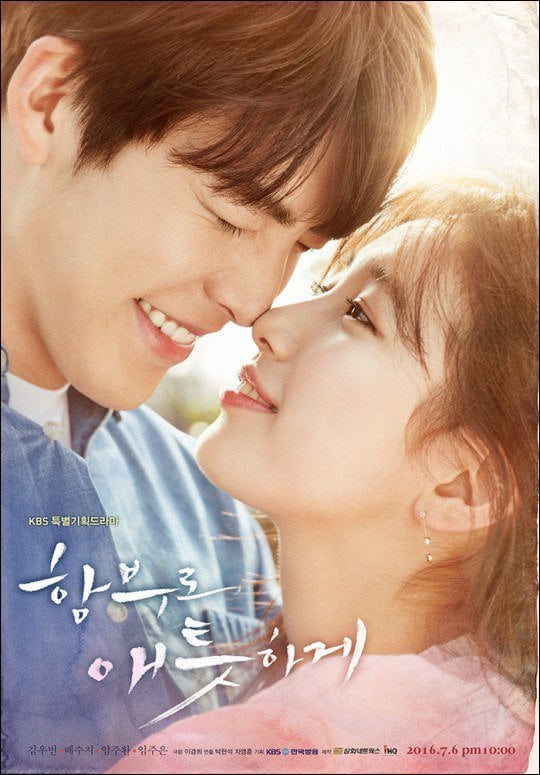 "Uncontrollably Fond" is the most looked forward to drama this summer just because it's Kim Woo-bin and Bae Suzy. It was 100% pre-produced and is being released in Korea, China, America, Taiwan and Hong Kong at the same time. Director of KBS Drama chose "Uncontrollably Fond" as the drama that would carry on the "Descendants of the Sun" legacy.

"Uncontrollably Fond" is the story of a man and a woman who broke up on sad terms, reuniting as a top star and documentary director.

The crew is mighty. "Uncontrollably Fond" was written by Lee Kyeong-hee and director Park Hyeon-seok.

The previous teasers have shown what their chemistry is like. 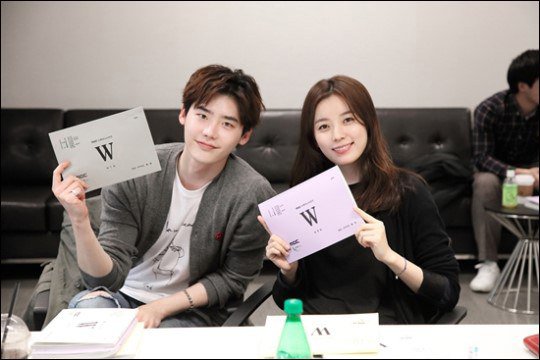 If KBS has Kim Woo-bin and Bae Suzy, MBC has Lee Jong-suk and Han Hyo-joo. Because "Lucky Romance" isn't doing as well as it was thought to be, "W" is looked forward to even more.

The drama is written by Song Jae-jeong and directed by Jeong Dae-yoon.

Song Jae-jeong came up with a fresh topic once again. This drama is a romantic suspense drama that takes place in 2016 Seoul, in the same location but different dimensions.

"W" is expected to go back and forth reality and fantasy and have everyone on the edge of their seats with unexpected events and happenings.

Lee Jong-suk is back for the first time in a year and six months. He takes on the role of Kang Cheol, a former Olympic Gold Medalist and current venture business entrepreneur who made his own wealth.

Han Hyo-joo takes on the role of a resident doctor named Oh Yeon-joo whose actions are quicker than her thoughts. This is her first drama in 6 years.

"Kim Woo-bin, Bae Suzy, Lee Jong-suk and Han Hyo-joo"
by HanCinema is licensed under a Creative Commons Attribution-Share Alike 3.0 Unported License.
Based on a work from this source