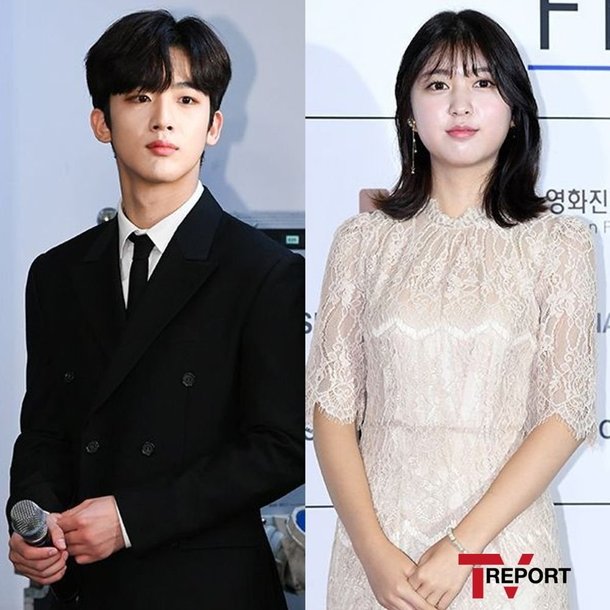 KBS 2TV youth drama "School 2020" is coming back after 4 years. Kim Yohan has confirmed to be in the lead, while Ahn Seo-hyun is considering her offered role.

Sources from "School 2020" explained that there was a meeting with Ahn Seo-hyun and that she's reviewing the scenario with interest.

She was offered the role of Na Geum-yeong, a 10th grader in a special high-school academy. Her family runs a singing room outside of Seoul and she is an ordinary girl with an ordinary personality. Her dreams are just like any other teenager who wants to be a YouTuber.

Prior to Ahn Seo-hyun's casting news, Kim Yohan from Mnet's "Produce X 101" confirmed the role of Kim Tae-jin, a former taekwondo athlete who won the bronze medal in national sports. He quit sports when his father's business failed and moved to the aforementioned school. He's been through various ups and downs, so he speaks and acts like a grown-up, but he's really just an ordinary teenager who breaks down in front of someone he has a crush on.

"School 2020" is a series following the previous "School" dramas that began in 1999 about the stark ecology of 18-year-old professional high school students who enter society. The drama begins filming in March and comes out in August.

"Kim Yohan Confirms and Ahn Seo-hyun Considers "School 2020""
by HanCinema is licensed under a Creative Commons Attribution-Share Alike 3.0 Unported License.
Based on a work from this source