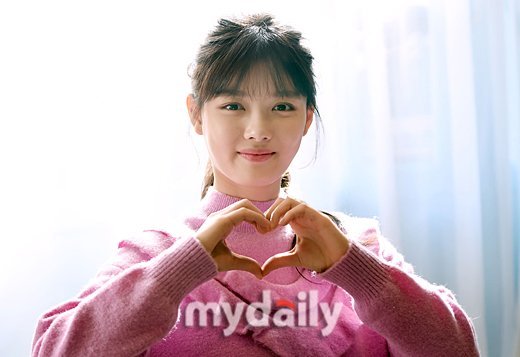 Actress Kim Yoo-jung decided not to take her university entrance exams this year.

According to sources, Kim Yoo-jung is currently in 11th grade and instead of sitting for exams this year, she will focus heavily on her acting.

Kim Yoo-jung debuted in 2003 through commercials. She then starred in dramas like "The Sun and the Moon" as a child actress and then in "Moonlight Drawn by Clouds" with Park Bo-gum, both of which earned her acclaim.

"Kim Yoo-jung decided not to take college entrance exams this year "
by HanCinema is licensed under a Creative Commons Attribution-Share Alike 3.0 Unported License.
Based on a work from this source