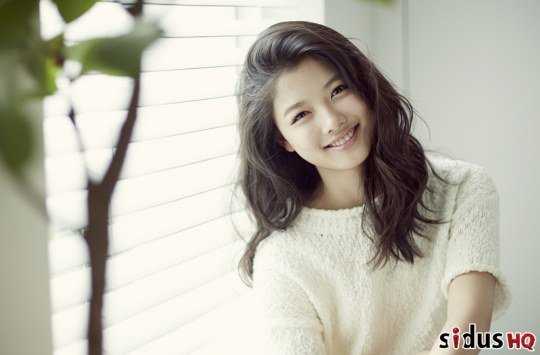 Kim Yoo-jung's agency claimed that she was offered a role but negotiation is in process.

"Angry Mom" is about a mother who goes to high school to protect her daughter from school violence. It draws the Korean society in a critical way.

Kim Yoo-jung was offered the role of Oh Ah-ran, a child who gets bullied for being friends with the victim. Kim Yoo-jung recently starred in "Secret Door".

"Kim Yoo-jung to star in MBC "Angry Mom"?"
by HanCinema is licensed under a Creative Commons Attribution-Share Alike 3.0 Unported License.
Based on a work from this source