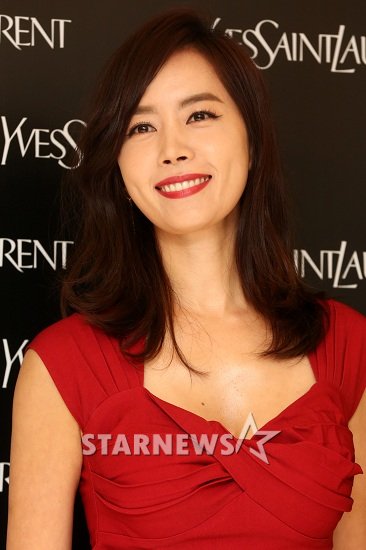 Actress Kim Yoo-mi is coming back with a drama for the first time in a year according to her agency with "Undercover".

Kim Yoo-mi takes on the role of Jin-sook, a femme fatale. She isn't scared of anything and is rough but changes into a lovable woman to take control of the drug world.

The other casts other than Kim Yoo-mi attended the script reading on the 19th.

"Undercover" is about the police who try to break down a drug organization and the desires and anguish of humans.

"Kim Yoo-mi cast for "Undercover""
by HanCinema is licensed under a Creative Commons Attribution-Share Alike 3.0 Unported License.
Based on a work from this source