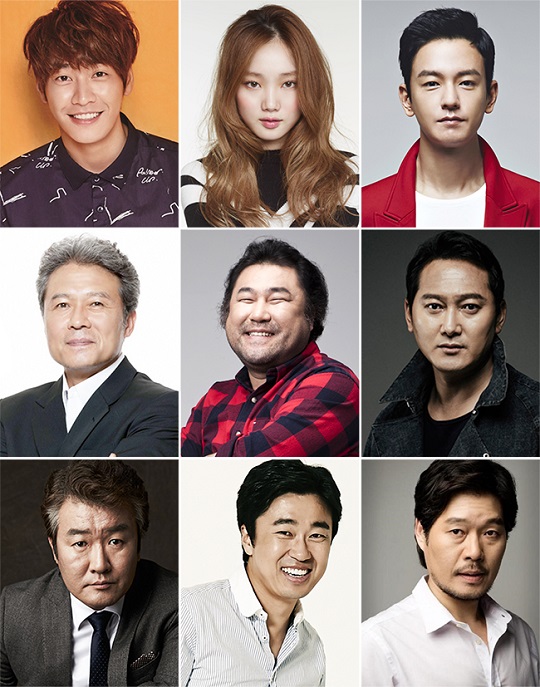 Director Kim Hong-seon, ('The Traffickers' "The Con Artists")'s next film project, "Broker" (working title) is a crime thriller film, of which story begins as a daughter of a high-ranked government official is murdered.

The refreshing cast including Kim Young-kwang, Lee Sung-kyung, and Lim Ju-hwan as well as the many famous powerful supporting actors have joined to complete the brilliant lineup for this new film.

Kim Young-kwang plays a star lawyer, Choi Sang-min. Lee Sung-kyung, who has emerged as a rising star, has taken a role as Cha Yeong-hee, a court appointed lawyer, who is going to work together with Choi Sang-min in order to unravel the details of the murder case.

Lim Ju-hwan, who captivated hearts of drama fans and moviegoers with his roles in "The Con Artists" and drama 'Oh My Ghostess', plays Han Seong-ho, a producer in a news department of a broadcasting company. This is his second time to work with the director Kim Hong-seon-I.

"Kim Young-kwang, Lee Sung-kyung and Lim Ju-hwan's 'Broker' to begin filming on February 4th"
by HanCinema is licensed under a Creative Commons Attribution-Share Alike 3.0 Unported License.
Based on a work from this source