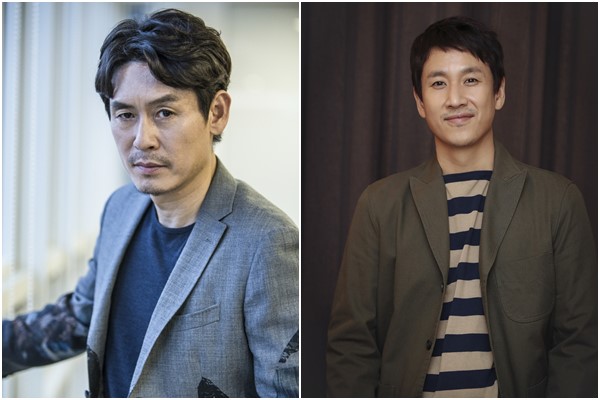 Director Byun Sung-Hyun and actor Sol Kyung-gu are teaming up again after "The Merciless".

Sol Kyung-gu and Lee Sun-kyun are starring in "King Maker", which is about a politician who dreamed of being president and a man crafted genius strategies in the 1960s to the 70s.

Sol Kyung-gu takes on the role of the politician who desires democracy and dreams of becoming president. His performance stood out in director Byun Sung-Hyun's "The Merciless", creating a fandom almost as great as an idol. This will be his second movie with Byun Sung-Hyun.

Lee Sun-kyun is a strategist who has the election perfectly under his control and desires to create a president with his own two hands. He starred in the tvN drama "My Mister" early this year.

""King Maker" Sol Kyung-gu, Byun Sung-hyun, Lee Sun-kyun to continue "The Merciless" syndrome "
by HanCinema is licensed under a Creative Commons Attribution-Share Alike 3.0 Unported License.
Based on a work from this source