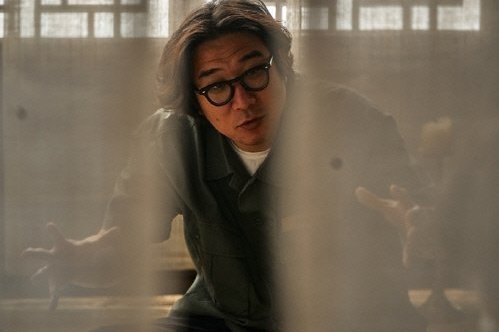 "Kingdom - Season 2" is a mystery thriller about the struggles of Prince Yi Chang (Ju Ji-hoon) who can no longer trust anyone in Joseon, where the dead have come alive and the royal throne is being sought after.

PD Kim Seong-hun, who is known as the genre master for his success in "A Hard Day" and "Tunnel", opens the doors to the first episode of "Kingdom - Season 2" with a major scale battle scene, and PD Park In-je takes over the second episode to the end.

It's typical for Hollywood to have many directors participate in the making of one series for higher quality and variety, but in Korea it is rare for two PDs to collaborate in one season. Park In-je was invited onto the project by Kim Seong-hun before the release of season 1.

"The viewers may be able to enjoy different personalities in one series", said Kim Seong-hun. He showed pride in "Kingdom - Season 2", which has strengthened thanks to the work of two PDs. PD Park In-je said, "I was hesitant, but I had to do it. There wasn't much work to do, because the actors already had great harmony".

Actor Ryu Seung-ryong, who plays Jo Hak-joo, talked about Park In-je. "He blended in the good bits of season 1 into season 2 perfectly". The characters that PD Kim Seong-hun has built up in season 1 with the source of the plague and their own desires are evolving in season 2 with PD Park In-je. From "Moby Dick" to "The Mayor", Park In-je has dealt with the message of absurdity and contradiction in society heavily. "Season 2 is when the kingdom is on the way to the next dynasty. I thought a lot about how to deliver and show season 2, which is about blood and descent", he explained. 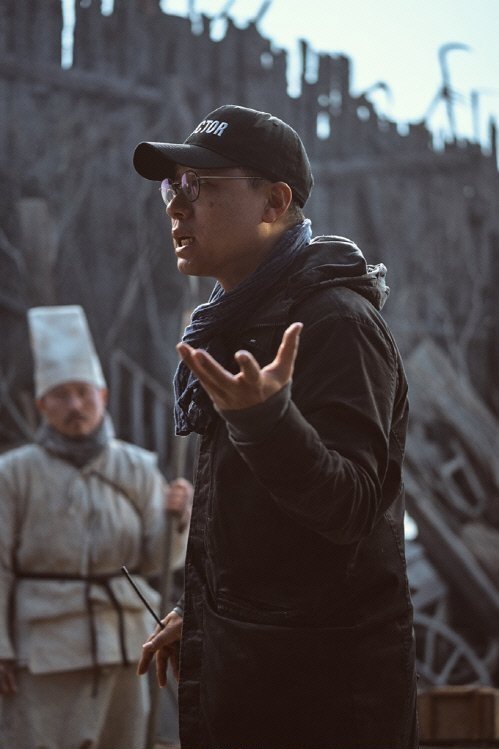 ""Kingdom - Season 2" PD Kim Seong-hun and Park In-je's Different Personalities"
by HanCinema is licensed under a Creative Commons Attribution-Share Alike 3.0 Unported License.
Based on a work from this source