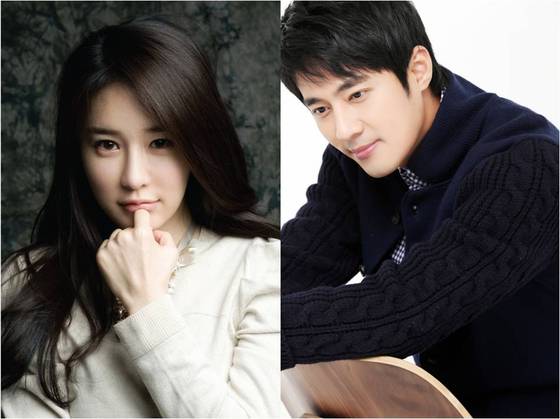 Actor Ko Joo-won and actress Yoo In-na are starring in the upcoming KBS 2TV drama "Lee Soon-sin is the Best" as a couple.

This being his first KBS drama since the 2006 weekend drama, "Famous Princesses", Ko Joo-won said, "I am excited and nervous at the same time to be in a KBS drama again".

"I think I have changed in terms of acting during my military service and I hope I can show more sincerity in my acting".

Yoo In-na's role of Lee Yoo-shin is a marketing director of an outdoor brand and is attractive in various ways but feels left out of the family.

Ko Joo-won and Yoo In-na will feel attracted to each other in the drama.

"Ko Joo-won and Yoo In-na in the weekend drama "Lee Soon-sin is the Best""
by HanCinema is licensed under a Creative Commons Attribution-Share Alike 3.0 Unported License.
Based on a work from this source