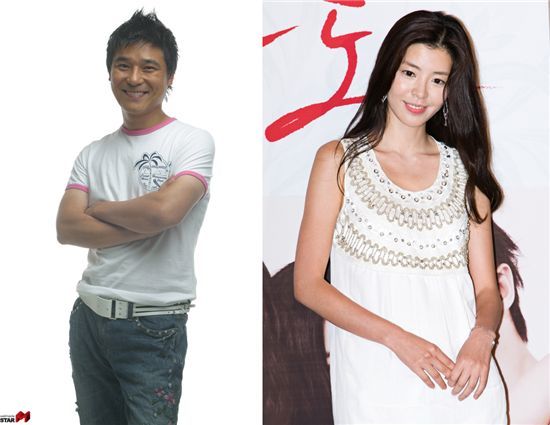 Producers in Korea and Canada have come together to create a full-length Korean feature, the first movie ever to be co-produced by the two countries.

WE Pictures, the Korean side of the film's producer, announced in a press release on Thursday that they have come together with Vancouver-based Seoul Sisters to co-produce a romantic comedy titled "Shotgun Love".

Seoul Sisters, a production company run by Korean-Canadians, will provide 22 percent of the film's budget, the statement said.

Starring popular singer and actor Im Chang-jung and actress Kim Gyu-ri, formerly named Kim Min-seon, is about how a 30-something man named Sang-yeol (Im) stuck in a dead-end job, marries his colleague So-yeon (Kim) after finding out that she is pregnant with his child.

The film cranks out on November 12 and will be released in local theaters in early 2011 through major local distributor Lotte Entertainment.

WE Pictures, interested in producing Korean films for an international market, has horror film "Soul Station" and sci-fi flick "ELYSIUM" in development.

"Korea and Canada produce first joint movie"
by HanCinema is licensed under a Creative Commons Attribution-Share Alike 3.0 Unported License.
Based on a work from this source