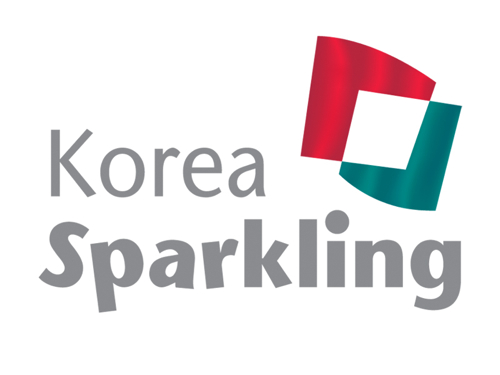 The state-run promoter of Korean tourism said a total of 9.79 million foreign tourists came here last year. But the figure was up 11.3 percent from the 8.8 million in 2010.

In the first five months of the year, the number of non-Korean visitors rose only 2.7 percent from the same period in 2010, due to heightened political risks on the Korean Peninsula, a foot-and-mouth epidemic, the March earthquake in Japan and the European debt crisis.

By nationality, Chinese visitors totaled 3.29 million in 2011, up 9 percent from a year earlier. Malaysian tourists soared 38 percent in line with a rise in the number of flights between the two countries.

The KTO said geopolitical risks associated with North Korea, Japan's earthquake and tsunami, and other external negatives kept the nation from achieving the target of 10 million.

"Korea fails to draw 10 million visitors in 2011"
by HanCinema is licensed under a Creative Commons Attribution-Share Alike 3.0 Unported License.
Based on a work from this source