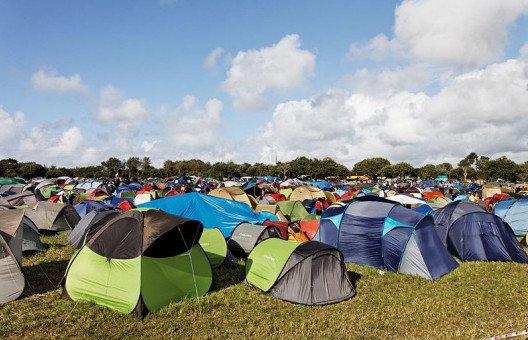 For all the benefits of the digital age, a yearning for a return to simpler times - at least temporarily - is perhaps understandable. In Korea the effects of Nostalgia can be seen in many consumer and service industries, including travel and tourism, where it is most evident in a boom in camping. Promising a respite from the rat race and a chance to commune with nature, camping is today more popular in Korea than ever. 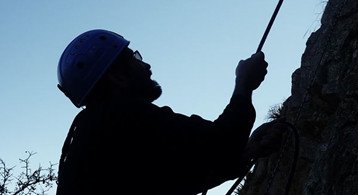 The roots of Korea's camping culture lie in the period following the Korean War (1950–53), when portable stoves introduced from the United States were first used in professional climbing expeditions. By the 1980s and rise of private vehicle ownership, Koreans were taking to their cars on camping trips across the country. Today approximately 2.5 million people take camping trips each year.

As the popularity of camping has grown, so too has the number of number of camping equipment manufacturers. The current market value estimated at more than KRW400 billion (Source: http://bit.ly/15BuouO). With camping established as the preferred choice of the modern population for getting back to nature, the size of the market is continuing to expand at a rapid rate. 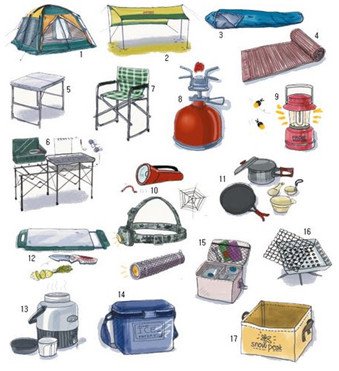 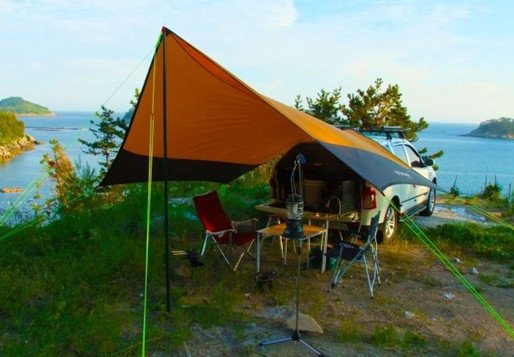 Camping in the 1990s generally involved people sitting around tents pitched near a valley or beach. This type of camping out under canvas became popular as it was inexpensive and travel destinations were easy to reach in the relatively small nation.

In the early days of outdoor camping, equipment had to be easily portable. With the spread of motor travel, however, the focus of camping equipment shifted from size and weight to performance. This led to an increase both in the quality and variety of equipment available. Those improvements led in turn to the development of caravanning and RV camping. 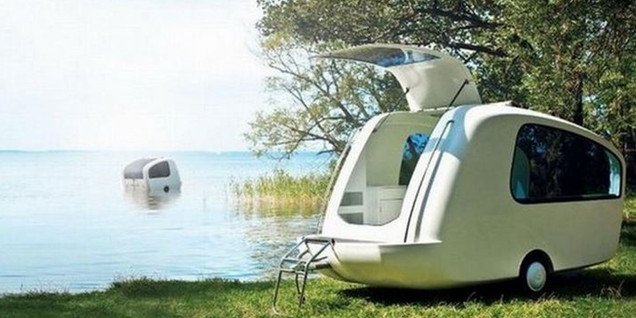 Long popular in Europe and the United States, caravanning and RV camping gained popularity in Korea as transportation developed and dedicated facilities became more widely available. Caravans and motor homes allow campers to enjoy modern conveniences such as beds and kitchens while surrounded by nature.

One of Korea's major caravan and RV campsites is Nanji Camp. Located in the heart of Seoul and the largest facility of its type in the city, the site can accommodate up to 2,000 campers and is a popular a summer destination.

As the popularity of camping in Korea continues, the development of a responsible camping culture is fast becoming an important factoring its sustained growth, especially considering the remote and mountainous location of many campsites.

By successfully promoting respect for the environment and consideration for others, Korea's camping culture seems certain to thrive and enable more people than ever to relax enjoy a taste of a simpler life.

"Korea's Evolving Camping Industry"
by HanCinema is licensed under a Creative Commons Attribution-Share Alike 3.0 Unported License.
Based on a work from this source