MNet is coming! Wait... it's actually already here and I do say it's going to be making (or probably already is making) quite the impact on Asian pop culture in the United States. Hailed as the MTV of Korea, MNet already broadcasts to millions of viewers each day who are thirsty for their K-pop, dramas, and entertainment news. MNet is the source for those aching to live vicariously through celebrity fantasies and provides an amazing portal to do just that. As one of the top rated networks in Korea, how will the success translate in the U.S.?

In the past, I've been thrilled when networks like AZN, ImaginAsian, etc have come onto the scene. They provided much needed entertainment for Asian Americans by incorporating television shows that spoke to our demographic. Unfortunately their success was at times met with limited results which could have been a mix of programming choices and apathetic audiences. It's very strange how things change in such short amounts of time – literally a year and a few months – as now the cultural atmosphere seems perfect for a television station devoted to Asian American and Asian International Pop Culture.  This is where MNet comes in.

MNet has launched on Time Warner Cable and is now available to over 5 million households across the U.S. They anticipate that by sometime next year they'll be at nearly 15 million households and growing.  Although they currently remain Korean pop heavy, they seem to be opening up to other regions in Asia and are going to begin including Asian American music and video in their station rotation starting as early as this month. This can be reflected by their top playlist picks which includes a nice mix of American and Asian Pop. 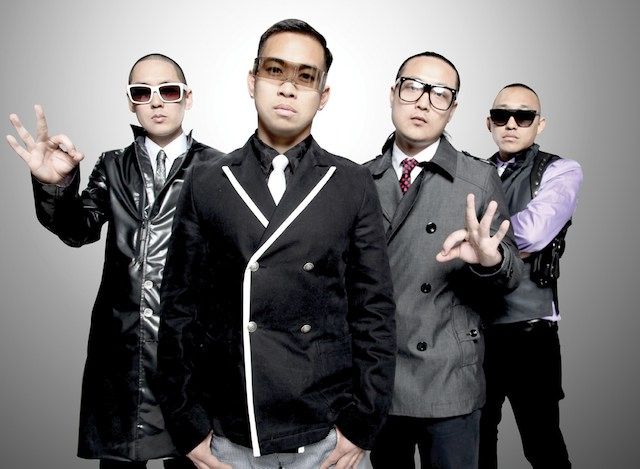 My personal favorites Far East Movement are #1, with another favorite of mine, Dumbfoundead, at #8, intermixed between obvious choices 2NE1 and The Black Eyed Peas.  That's incredible!   In fact, they recently held their MNet MAMA Ceremony (MNet Asian Music Awards) and Far East Movement won Best International Artist.  The awards ceremony was held back on November 28, and is considered one of the biggest award shows in Asia. Hopefully it's going to open up even more doors for more Asian American independent artists to be seen on an international platform. And it could be a sign for even greater things to come for Far East Movement.

The timing is there. The desire is there. The cultural atmosphere and mix are there. The talent is definitely there. MNet has already been established as a brand, and is well respected within Asian entertainment circles. Hopefully with all these factors in line, something positive will emerge from the scene and this station will continue to grow. For more information on MNET visit www.MNetAmerica.com

"Korea's MNet impacts pop culture in U.S."
by HanCinema is licensed under a Creative Commons Attribution-Share Alike 3.0 Unported License.
Based on a work from this source