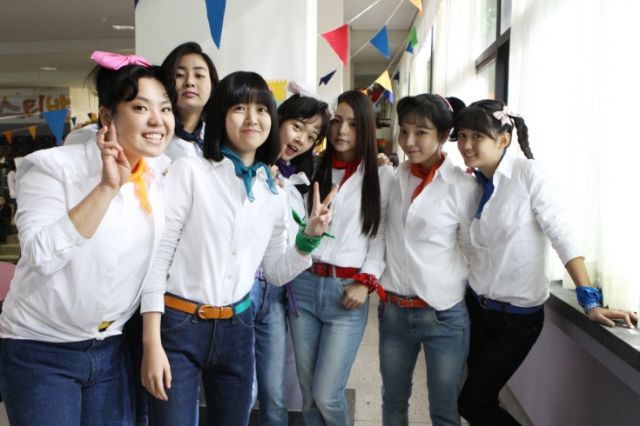 Last year, 3D films with higher ticket prices led by "Avatar" brought about an increase in box office gross despite a decrease in admissions. This year's 3D tentpoles such as "Kung Fu Panda 2" and "Pirates of the Caribbean: On Stranger Tides" did well at the box office but were not enough to make up for decreasing admissions.

The top film of the first half was the Korean film "Sunny - 2010", which opened May 4. It took in 5.9 million admissions by June 30 and quickly went past the 6 million mark earlier this month. Without any big stars or provocative material, the film tells the story of a group of women who reunite 25 years after they were thrown apart by an accident during preparations for a high school performance with their girl band "Sunny - 2010". The film's second weekend on release took in about twice as much as its opening weekend, and word-of-mouth has been giving this 80s nostalgia film staying power at the box office. 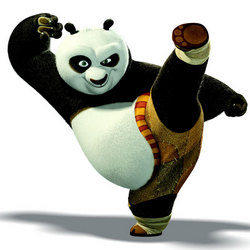 Amongst distributors, [CJ E&M] dominated with 27 films such as "Sunny - 2010" and "Kung Fu Panda 2". The leading local investor/distributor, which also handles DreamWorks and Paramount pictures, took 34.1% of the market share – more than one third of all admissions in the first half. Lotte Entertainment at second place took in less than half of that with 13.6% market share, mostly with local films such as "Meet the In-laws" and "Children..." Sony Pictures Releasing Buena Vista Korea took third place amongst distributors with 11.2% market share.

Looking at the second half of the year, "Transformers: Dark of the Moon" is already clocking up records on a daily basis and other big-budget films are lined up for release. Korean releases this summer include the urban motorcycle action thriller "Quick", the 3D sea creature thriller "Sector 7", director Jang Hoon's Korean War drama "The Front Line", and at year end, audiences can expect to see director Kang Je-gyu's epic war drama "My Way", starring Jang Dong-gun and Joe Odagiri. 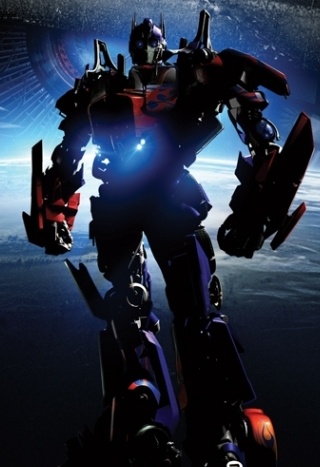 Hollywood films will out in force, too, with upcoming releases such as the last installment of the Harry Potter series, "Harry Potter and the Deathly Hallows: Part 2" alongside "Transformers: Dark of the Moon", both in 3D. Captain America: The First Avenger is due for release this summer as well as Cowboys & Aliens.

KOFIC's analysis is that admissions and gross may have dipped in this year's first half, but with large-scale films putting up a good fight and the possibility of having more films that take in 2 – 3 million admissions in the second half, this year's box office has the potential to end with overall satisfactory results.

"Korea's total box office dips 2.3%, but local films go up 9.9%"
by HanCinema is licensed under a Creative Commons Attribution-Share Alike 3.0 Unported License.
Based on a work from this source