Korean actor Park Hae-jin to debut as singer in Japan 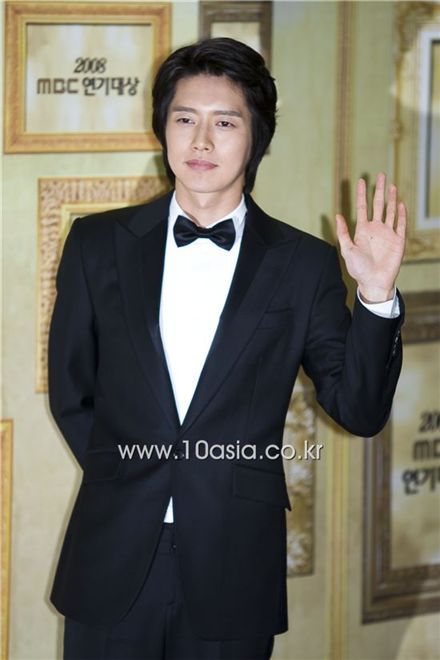 Korean actor Park Hae-jin will make his debut as singer in Japan next year.

His agency HaHa Entertainment announced that Park will release his Japanese single album, whose title is translated into "Fate Oath", on February 9 next year.

"Fate Oath" will include the title track of the same name recorded in both Korean and Japanese while the former version will be used as the theme song for upcoming drama "Shakking 2: Unmei no Houshuu" which will air on Japan's WOWOW station next year on January 8.

He is also scheduled to hold showcases to promote the single in the country although dates have yet to be set.

Park, 27, became a household name after appearing in 2006 with a role in the KBS TV "Famous Princesses" and has since starred in various dramas including "By Land and Sky", "East of Eden" and "Hot Blood".

He also appeared as a regular on the first season of SBS' variety show "Family Outing" alongside emcee Yoo Jae-suk and Lee Hyori.

"Korean actor Park Hae-jin to debut as singer in Japan"
by HanCinema is licensed under a Creative Commons Attribution-Share Alike 3.0 Unported License.
Based on a work from this source