[Interview] Lee Joo-bin on "She Would Never Know", "It Was Interesting" 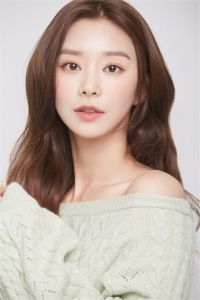 "At first, I fell in love with the title. It had power I could never forget once I heard it. The more I read the script, the more I wondered how this story would go. It was a role I've never played before, and I was interested in the character who had everything she wanted.

Actor Lee Joo-bin (32) played the role of Lee Hyo-joo, the granddaughter of the founder of the cosmetics brand Claire in JTBC's Wednesday-Thursday drama "She Would Never Know"...More 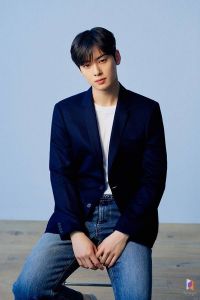 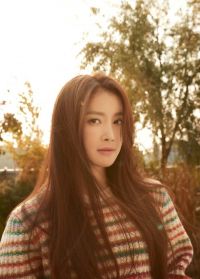 When the main trailer of Netflix's "Sweet Home" was released on the 7th, actress Lee Si-young was the first to make headlines. Her angry back muscles caught the eyes of viewers while fleeing from the monster. Even now, if you search 'Lee Si-young' on portal sites, 'Lee Si-young's back muscles' and 'Lee Si-young's muscles' appear as related search words. There were mixed admiration for Lee Si-young's physical care, which started with boxing and working out steadily, some doubting that it was CG.

Seo I-kyeong, played by Lee Si-young in "Sweet Home", is a firefighter from a Special Forces unit and is an independent figure who forms an axis of narrative. She bravely saves residents from monsters threatening humans everywhere, and sometimes goes off alone to dig up the truth of the incident. Seo I-kyeong, who lost her husband but is immersed in the present without time to grieve, is also a person who reveals her story with her eyes and expressions without any special lines or incidents. Lee Si-young, who recently met in a video interview, said, "I thought I should avoid looking like a warrior"....More

[Interview] "Flower of Evil" Kim Ji-hoon-I, "It Got Me Out of Fixed Image" 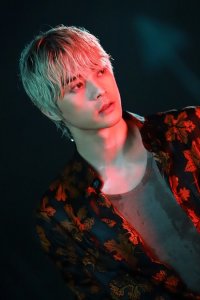 Actor Kim Ji-hoon-I has been getting reviews hat he's succeeded in transforming his acting image through "Flower of Evil" and he told his honest story.

The tvN drama "Flower of Evil", a suspense melodrama about a man who hides his cruel past and changes his identity, while his detective wife tracks down his past, ended on the 23rdof September with 5.7%, a successful ending...More 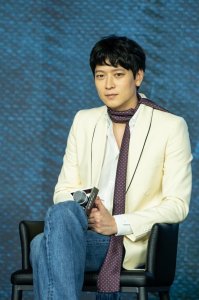 Gang Dong-won answered questions from William and Panos before the release of "Peninsula" in the USA on August 21st...More