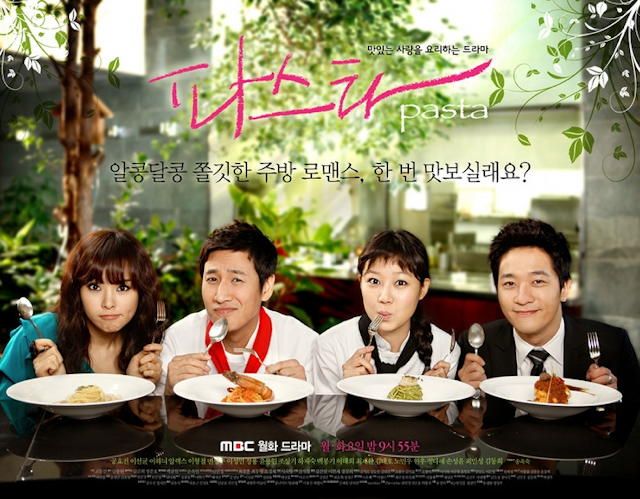 "Pasta" is a 16 episode Korean cooking drama that draws love and passion among young and attractive chefs. The cooking drama focuses on a young woman, Seo Yoo-kyeong, who aspires to become an elite chef at the Italian restaurant 'La Sfera'.

Seo Yoo-kyeong (Gong Hyo-jin) works at the 'La Sfera' for three years as a third ranked chef assistant. On the day she finally gets to become an Assistant Pasta, the head Chef Totti leaves and new chef Choi Hyeon-wook (Lee Sun-kyun) comes in. Choi Hyeon-wook went to a culinary school in Italy and graduated there as one of the top students. Upon his arrival, he fires all the female chefs – except Yoo-kyeong. However, along with all these transitions, Yoo-kyeong loses her chance to become Assistant Pasta. 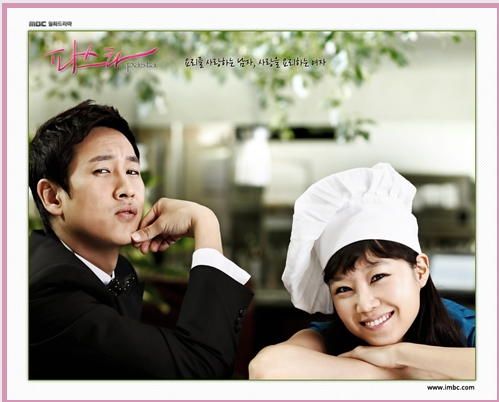 Just before being fired, Kim San (Alex), the restaurant owner appears. Kim San hires his friend, celebrity chef Sae-young (Lee Honey), as a co-head chef to work with Hyeon-wook. It turns out that Sae-young is actually the reason why Hyeon-wook does not like women in the kitchen. 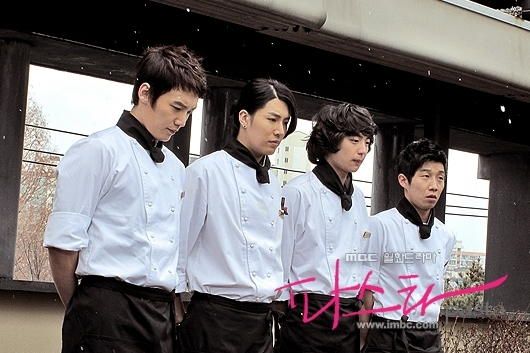 Yoo-kyeong gradually develops feelings for the charismatic Hyeon-wook. Hyeon-wook also feels an attraction to Yoo-kyeong. However, when the restaurant owner, Kim San and Sae Young express their feelings toward Yoo-kyeong and Hyeon-wook, the dynamic in this Korean cooking drama gets complicated. 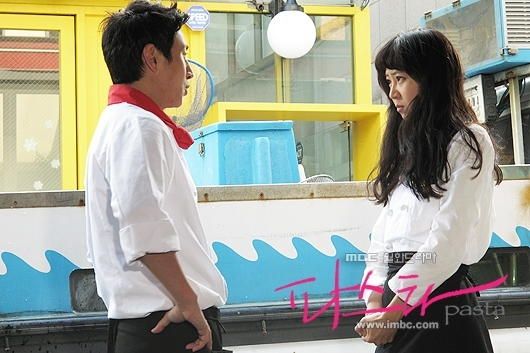 The Korean drama was popular in home (21.5% of audience rating). Unlike other typical Korean soap operas with serious and complex synopses, this Korean drama is a trendy and simple love story. To some, this Korean cooking drama resembles that of a Japanese drama "Bambino", yet it has vast differences and is still unique and enjoyable in its own right. This drama attracts many people of a younger generation, especially with the attractive chefs' appearances. 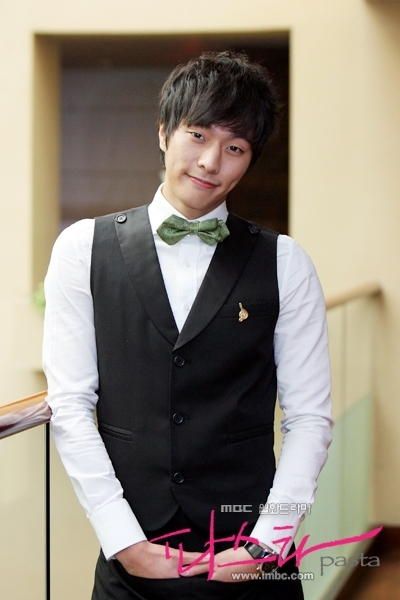 "Korean Cooking Drama - Pasta - Chefs' Love & Passion at La Sfera"
by HanCinema is licensed under a Creative Commons Attribution-Share Alike 3.0 Unported License.
Based on a work from this source