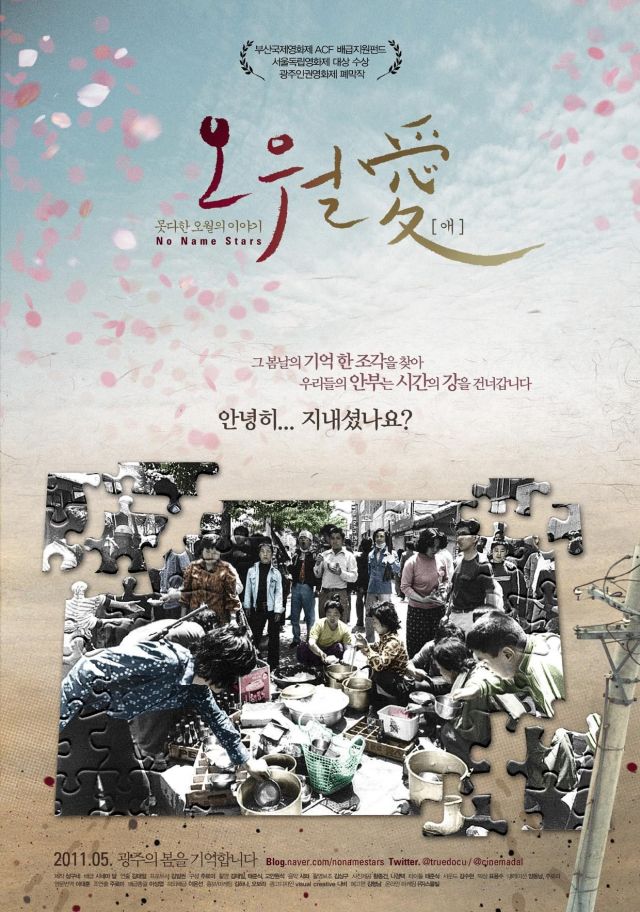 Synopsis
This year is the 30th anniversary of the Gwangju Democratization Movement. Though the country commemorates the event as the official historical records, it does not include any 'real' accounts of the people who experienced it firsthand. The students who were part of the movement; the female vendors who made rice balls for the students; the female high school students cooked at the government building; now, past their middle age, they live as ordinary citizens in Gwangju city. How is the event remembered by these people? The memories of the event are not a forgotten past but still reside even till today. On the one hand the film re-enacts the resistance and on the other hand it portrays the past and present of the people, through interviews, who partook in the movement. It unravels the official history through private memories and again through collective memories. The film conveys the paradox of people's fading memory of the event while telling the tale remembered by history. This film is a journey, created in an effort to remember the people who survived this historical event. (HONG Hyosook) 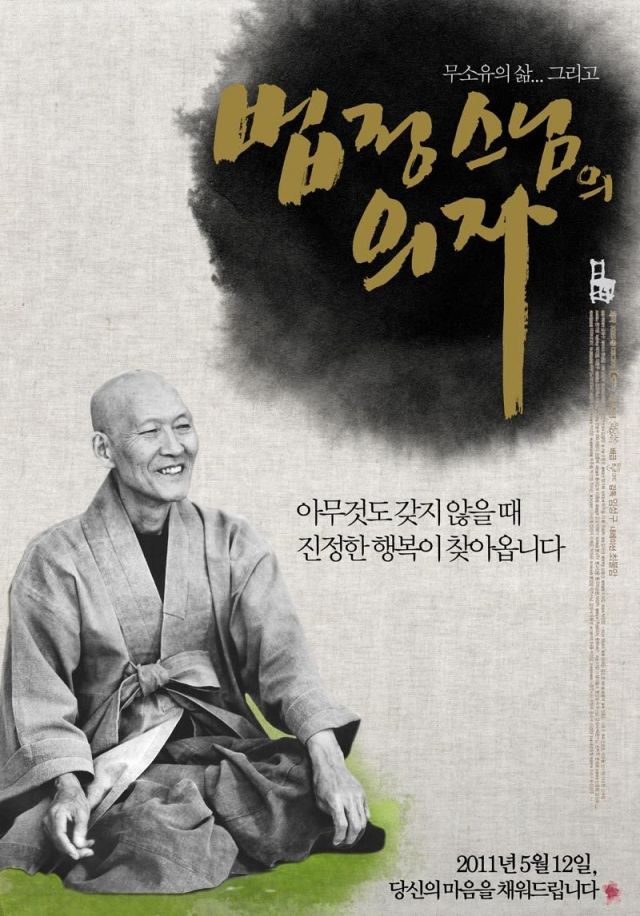 Synopsis
The late Monk Beopjeong lived his whole life alone in a small temple in the mountains with no possessions. This human documentary of Monk Beopjeong from his childhood to his passing brings a person to his senses and gives limitless courage and overwhelming hope to live through this dangerous life. Giving sense of sharing, communication and mercy, Monk Beopjeong's lesson on no possession has come alive on video and has fragrantly bloomed once again.